The Czech Republic is not only the land of beer. In East Moravia, there are other alcoholic beverages with a centuries-long tradition: fruit brandies, especially those made with plums.

The most famous fruit distillery is that of Rudolf Jelínek in Vizovice, which has roots dating back to the 16th century, though the company was not officially founded until 1894.

The company is famed in particular for its production of fruit spirits, above all Slivovice produced in several variants (white, gold, Jubilee, Kosher).

Rudolf Jelínek has recently opened the Slivovice Museum in Prague, which includes an interactive exhibition of fruit distillates, a tasting bar, and a shop.

You can look forward to projections, exhibits, and an exclusive 5D experience with virtual reality.

During the interactive exhibition, you will get acquainted with the main principles of production, history, and tradition of the company, as a major Czech producer and exporter in the production of fruit spirits and other alcoholic beverages.

Tastings are possible during the tour for visitors 18 years and older. Distillery Land also includes a shop where you can purchase the whole line of R. Jelínek products.

In 2003, the company started planting its own plum orchards on the southern hillside of the Vizovice Valley, in a region called Těchlov. After five years reaped the first crop of vizovické plums and began a new tradition – the production of a limited series of Vizovice Slivovice.

The popular spirit plum brandy is also known as slivovitz or slivovitsa (in Czech “slivovice”). It is a distilled alcoholic beverage popular in Central Europe and the Balkans.

In the Czech Republic, it is popular especially in the Moravia region (Valašsko). It is made from plums and has between 40 and 55 percent alcohol. Popular is also domestic production. Currently, this drink is manufactured in different variants. Great popularity has both classic white plum, gold, or gold plum brandy kosher. 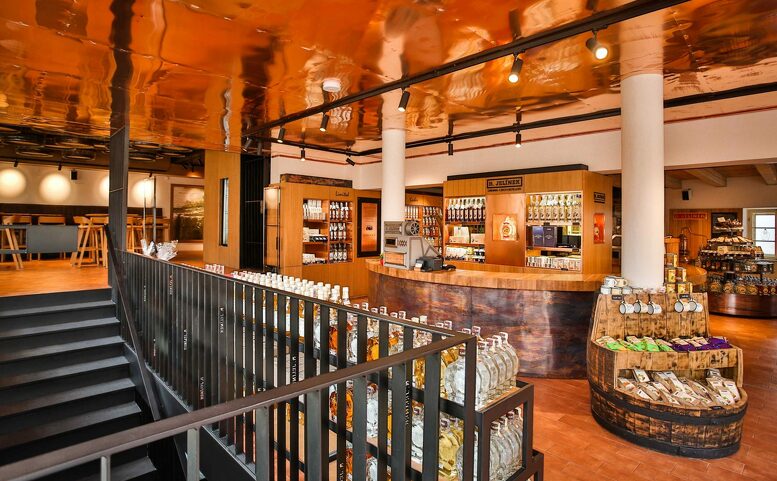 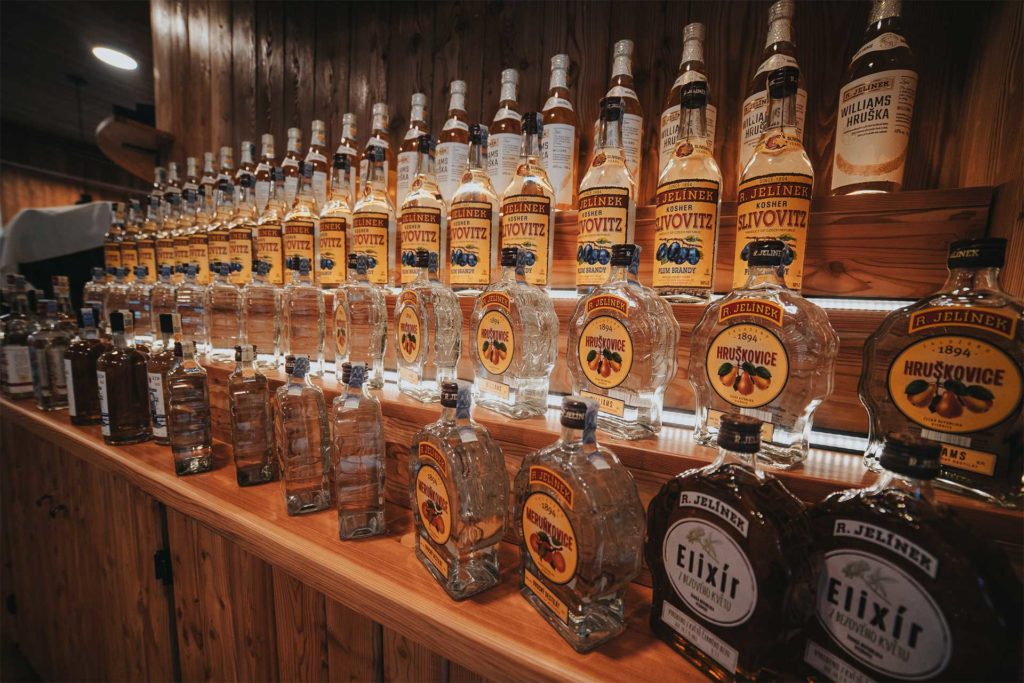 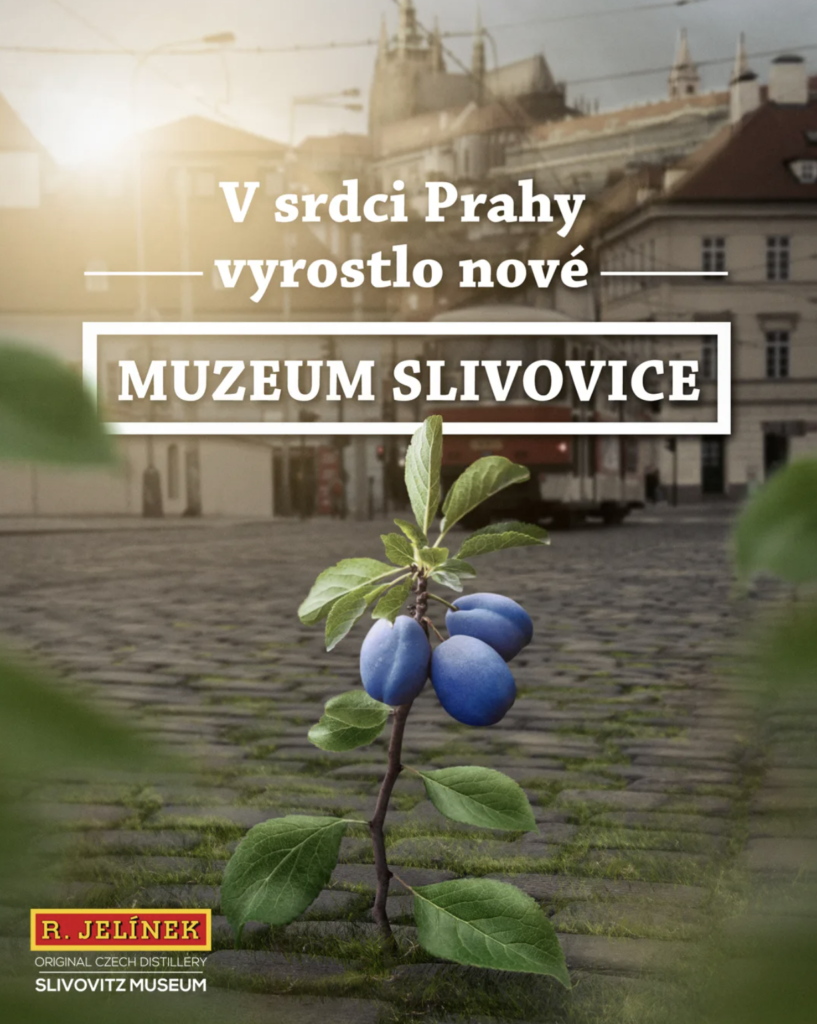 @PragueMorning
71 Following
3K Followers
📊 Around 40% of Czech internet users believe in conspiracy theories about the COVID-19 pandemic.… https://t.co/bdFUl7yk8W
about 1 hour ago
Follow