“We’re planning to start at the beginning of the 2022 season,” says Chris Engelsmann from European Sleeper.

European Sleeper is partnering with the private Czech rail operation RegioJet, which will be providing the actual sleeper cars.

Meanwhile, another company, Moon Light Express of Belgium, is also planning an overnight connection from Brussels to Berlin. It, too, is scheduled to kick off in spring 2022.

Passengers will be able to choose between seating cars and sleeping compartments. “We’d like to have a dining car,” says the Dutchman, though it probably won’t be economically feasible.

The plan to open this new connection is also part of RegioJet strong expansion in the night connections segment. 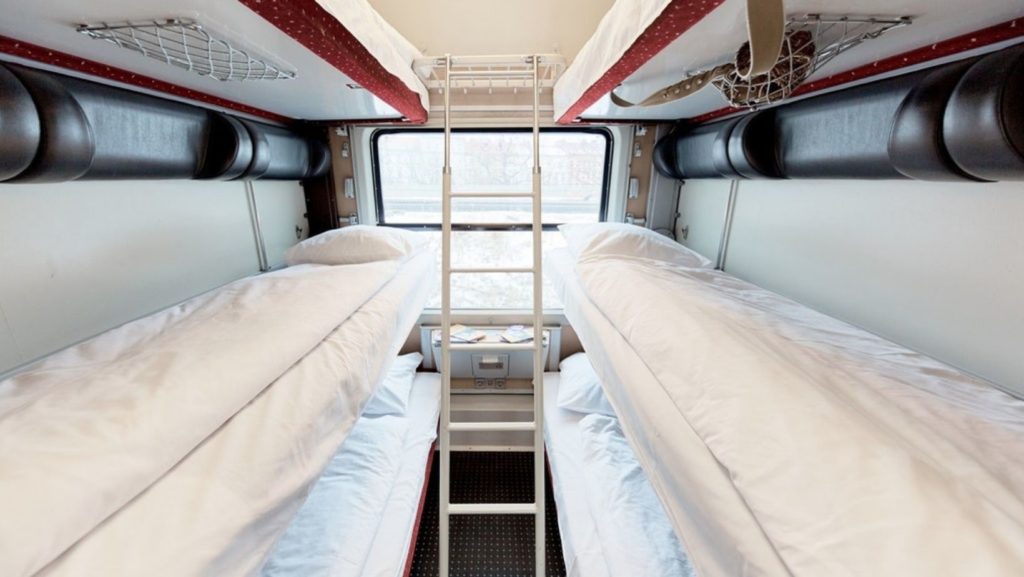 NEWS: Prague is the destination of our first night train from Brussels and Amsterdam. For this route, European Sleeper cooperates with @RegioJet