From his origins in the house and techno underground through to his current more eclectic style, Laidback Luke has always been a leading light in the music of present-day as well as the future. His A&R scouting skills have served up an impressive array of big hitters on their way up including Avicii, A-Trak, Bingo Players, Knife Party, Afrojack, and Steve Angello to name just a few.

He already smashed Prague this year during the biggest Czech indoor electronic music festival Magnetic in May. Now, he is back for the unforgettable breathtaking intimate club show. Supporting DJs will be representatives of the Czech scene which we will gradually unveil on the Facebook event page

Being a firm believer in ‘real djing’, Luke is a mainstay at festivals like Ultra Miami, Tomorrowland, EDC Las Vegas, and more. Through iconic collaborations such as “Show Me Love” (w/ Steve Angello feat. Robin S), “Leave The World Behind” and “Get Dumb” (w/ Swedish House Mafia’s Axwell, Ingrosso, and Angello), “Turbulence” (w/ Steve Aoki feat. Lil Jon), “Hey” (w/ Diplo), and recent releases like “It’s Time” (w/ Steve Aoki) and “Milkshake” (w/ Ale Mora & Shermanology), Luke is always on top of the industry’s latest musical developments and will contain to play a vital part in it for years to come.

And you can look forward to him on November 23 at DupleX Prague! 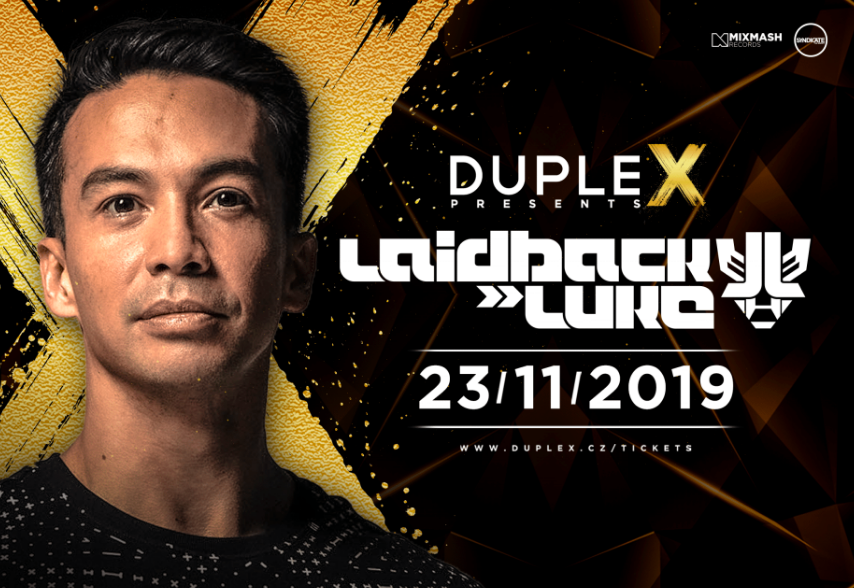