An inscribed cow bone dating back to the seventh century proves that Germanic runes were the oldest script ever used by the ancient Slavs, Czech scientists said Thursday.

The Glagolitic alphabet or Glagolitsa is the oldest known Slavic script which was introduced in the mid-9th century and was used in the Slavic world until the 16th century when it was eventually replaced by the Latin script. Until today.

An international team of scientists found out on the basis of an inscription on a bone (broken bovine rib) discovered four years ago in the locality of Lány near Břeclav, that the first Slavic script is the so-called Germanic runes.

The team used genetic and radio-carbon testing to examine the bone.

“The bone, which we found during research in 2017, was examined by an international team of scientists and they found that it is the oldest inscription found in the Slavs, which is an unprecedented success not only in the Czech Republic but throughout Europe,” said the head of the Institute of Archeology and Museology Jiří Macháček.

Robert Nedoma from the University of Vienna identified the inscription as so-called Elder Futhark runes, used by the German-speaking inhabitants of central Europe in the second to seventh centuries.

The Elder Futhark alphabet comprised 24 signs, and the last seven were inscribed on the newly-found rib, according to the researchers.

“It is probable that the bone originally comprised the whole runic alphabet. Hence, it is not a specific message but rather a teaching tool,” the scientists said.

Until now, the oldest Slavic script was considered to be the one “brought” to Great Moravia by Cyril and Methodius in the 9th century.

Cyril and his brother were sent by the Byzantine Emperor Michael III in 863 to Great Moravia to spread Christianity among the West Slavs in the area.

The brothers decided to translate liturgical books into the contemporary Slavic language understandable to the general population (now known as Old Church Slavonic).

As the words of that language could not be easily written by using either the Greek or Latin alphabets, Cyril decided to invent a new script, Glagolitic, which he based on the local dialect of the Slavic tribes from the Byzantine theme of Thessalonica. 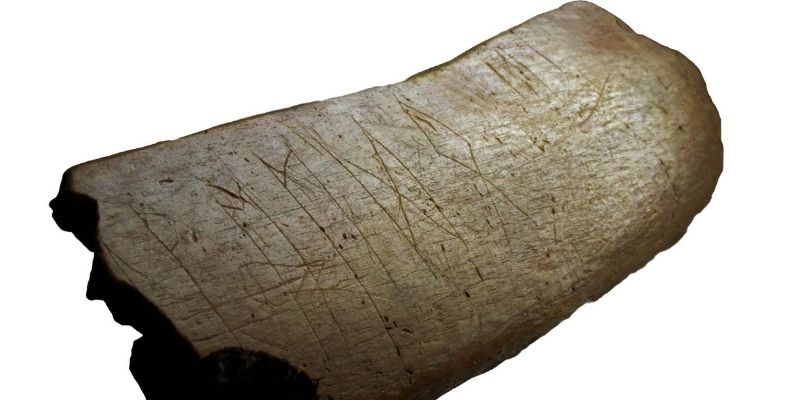 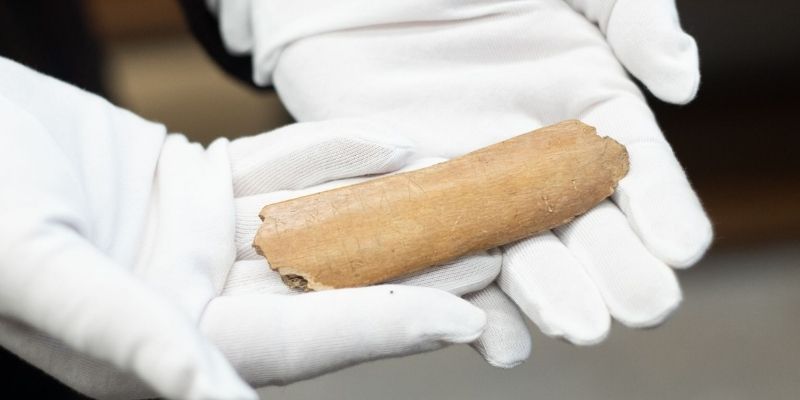 The defenestrations of Prague were two incidents in which multiple people were defenestrated (that is, thrown out of a window). The…

These Three Czech Spas Could be Placed on UNESCO List

Che Guevara’s Stay on the Outskirts of Prague

The most complete human being of our age.” claimed Jean-Paul Sartre. “A pupil of the school of terror.…

Kofokino Heads to Petřín. Movies Under the Stars Will be Screened Every Week

Kofokino is heading to Petřín! As early as Thursday, July 15, the regular screening of popular films in…

Prague Streets Will Come Alive This Weekend With Art Festival

The annual Night of Castles and Chateaux, always held at the end of August, will be newly held on July 31.…

Prague Off the Beaten Path: Portheimka

On the left bank of the Vltava River in Smichov, entirely off the tourist track, you‘ll find the…

The Kladruby Stud Farm: Horses for Kings and Emperors

In Kladruby nad Labem, 25 km from Pardubice, are the oldest stables in the world, a place surrounded…

“Our students have achieved beyond their expectations with a record 36 Average Point Score and 100% pass rate.…
Total
1
Share