Berlin DJ Oliver Koletzki to Perform in Prague on Sunday

While he has been staying busy elevating the organic house movement throughout Europe,  Oliver took a trip to Tulum, Mexico as the pandemic struck, finding himself in the studio to create his ninth full-length album since 2007, Made of Wood on Stil Vor Talent.

Koletzki is known for his musical diversity, pushing the boundaries of genres and moods with each single. Oliver will tell his musical story after four years in Prague, moreover at an unusual location in form of the daily Open Air party.

Originally from the German city of Braunschweig but currently living in Berlin, Oliver Koletzki first broke onto the scene in 2005, when he got signed to Sven Väth’s Cocoon at the peak of the label’s popularity.

His track “Der Mückenschwarm” became one of Cocoon’s biggest selling records, and he started to get DJ gigs as a result.

Proving himself a talented DJ, his popularity continues to grow, and he had soon built a large international following.

It wasn’t long before he launched his own label Stil Vor Talent, which best is known for its melodic sound.

In addition to Oliver Koletzki’s own music, it features some of electronic music’s most influential names, and today is highly influential.

You can get your tickets here 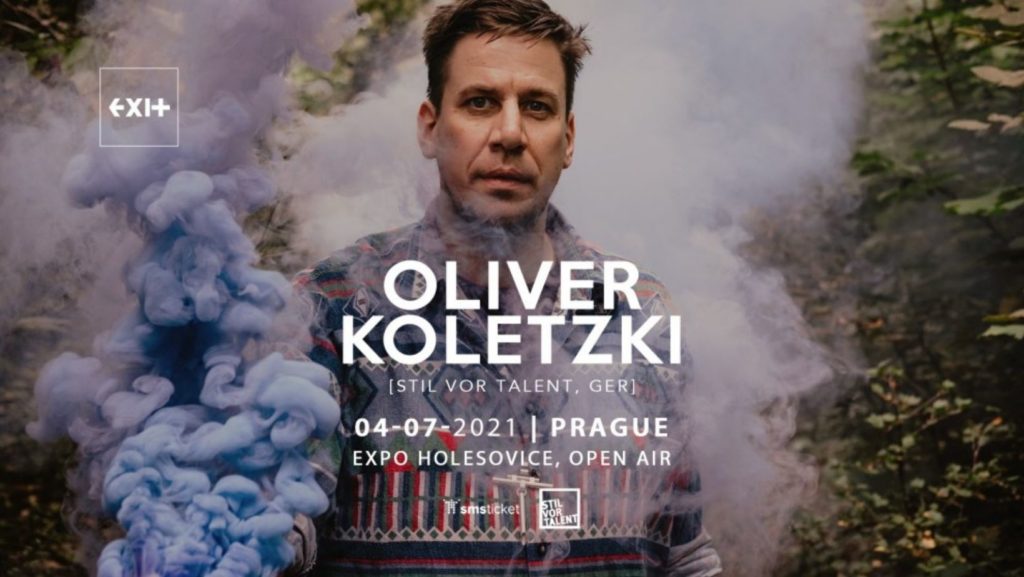