Pankrác Prison, From Past to Present

Named after the district that hosts it, Prague 4, Pankrác prison was built between 1885 and 1889.

At the time, the primary need was to replace the by then outdated and dilapidated prison of Saint Wenceslaus, which was located between Karlovo náměstí and the Vltava.

The new detention center, which was then in an open countryside area (today it has the appearance of a Prague financial district, with banks, offices and shopping centers), was part of a vast Austro-Hungarian expansion project of the city and was supposed to represent the development of new technological and infrastructural systems in the sector of atonement for sentences, up to then unseen in the Empire, so much so that, even today, the prison remains a significant institution in the penal universe of the Czech Republic.

The state-of-the-art prison, at the end of the nineteenth century, was designed to accommodate about eight hundred prisoners, while today its capacity is about 1,200.

In the Habsburg period it in fact represented the maximum example of modernity in terms of prison construction. The centralized water and air heating system, as well as the presence of single cells, were a real rarity in Europe at the time.

It was also well organized regarding the educational programs of the inmates since, unusually, there were courses where the prisoners were required to educate themselves, as well as spaces for Catholic, Evangelical and Hebrew prayers, in full compliance of Habsburg multi-religiosity (although Franz Joseph’s Empire preferred the former).

The section reserved for worship, which still functions today, was suspended during the 1950s, in accordance with the policy of the Communist regime, which imposed its ideology as a state religion.

After the construction works were completed in record time, in 1889, the complex took the name of “Male Prison of the Emperor King in Prague”. In fact, there was no provision for female internment, which was activated in Pankrác only in 2008. 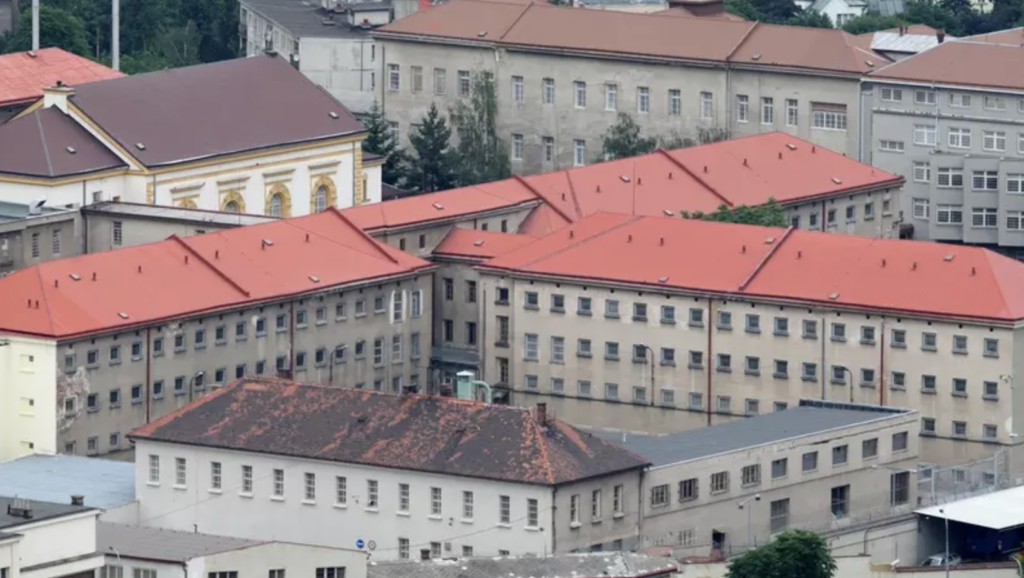 After the First World War, with the Austro-Hungarian Empire dismantled and the establishment of the First Republic, the prison became the main prison of the newly formed Czechoslovakia. A few years after earning national independence, a large court was built next to it and it is still functioning today as the seat of the Superior Court of Prague, connected to the prison by an underground corridor.

With the invasion of 1939, the Gestapo and the SS took over the prison complex, where thousands of members of the Czechoslovak Resistance were interned. Many of them then ended up in other prisons in Germany and in concentration camps, or in the Prague shooting range of Kobylisy for execution.

It was from 1943 that death sentences began to be carried out by the Nazis inside the prison itself and in a completely hasty way. That is known since the executioners’ documentation has been found: between 5 April 1943 and 26 April 1945 a total of 1,079 people (including 175 women) were beheaded with the guillotine in Pankrác, while the exact number of people executed by hanging in that period is unknown.

The guillotine had been restored by the Germans to speed up operations, since the Russians proceeded inexorably from the East.

After the Second World War, in the few years between one totalitarianism and the other, a range of people who had compromised to varying degrees with the German invaders ended up in Pankrác, including former President Emil Hácha, who died in the prison’s hospital under mysterious circumstances on June 27th, 1945, and the traitorous paratrooper Karel Čurda, hanged on April 29th, 1947.

After the Communist coup of 1948, Pankrác became the favorite place for the incarceration of iconic political opponents, such as Milada Horáková, hanged there on June 27th, 1950, until thirty years later, when Václav Havel was interned there in 1979. 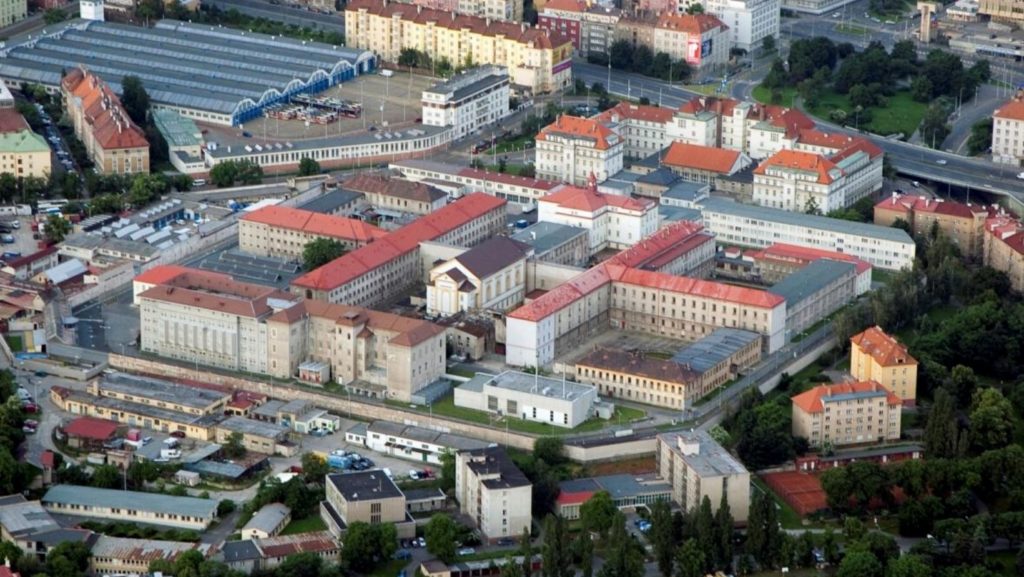 The last ever death sentence was carried out in Pankrác on February 2nd, 1989, when Vladimír Lulek, a thirty-five-year-old convicted, multiple murderer, ended up on the gallows.

Currently, Pankrác prison hosts both inmates awaiting trial and those serving a definitive sentence. In accordance with the “innovative tradition” which it was born from, the prison is equipped with hospitals and social services of all kinds, as well as the psychology department.

Overall, the prison is part of a general process of improvement of the prison administration in the Czech Republic. Today’s challenges are moreover of a common entity among the prison institutions of almost all of Europe: overcrowding, reduction of the recidivism rate and the social reintegration of prisoners.

Share via: In the 1970s, Florenc cut the highway, becoming one of the most heinous places in Prague.…