People of Naples Are Leaving Out Food Baskets For The Needy

Translated, the message on the basket reads, “if you can, put something inside. If you can’t, take something”. Turns out, the gesture is actually an ancient tradition and the baskets are known as ‘Panaro Solidale’ in Italian.

From balconies above side streets in the city of Naples, baskets are being lowered containing essentials. These ‘baskets of solidarity’ provide a clever way to give and receive food while following the social distancing regulations that are in force.

In Naples, people are starting to hang baskets from balconies for less fortunates who can’t work due the lockdown. The sign says “if you can, put something inside. If you can’t, take something”. It’s called “supportive basket” and it’s based off an ancient tradition of the city. pic.twitter.com/RCxViTFkgb

With economies around the world taking unprecedented hits from the COVID-19 emergency, many are losing their income and are needing to turn to their community for support.

“We are all in the same boat and we must row in the same direction,” said Angelo Picone from his balcony in the old town. A donor and organizer of the solidarity basket initiative, he said Italians, and particularly Neopolitans,” are reacting in an amazing way” to the crisis.

This act of benevolence has been considered as a lesson to follow for all the people from other countries. Some expressed that they will also try to trace the footsteps of the good people of Naples.

“Naples has one of the kindest and generous people I have ever met,” writes a Twitter user. “I wish the very best for the people of Italy!! & for all the people around the world too,” comments another. “Humanity still exists,” says a third. 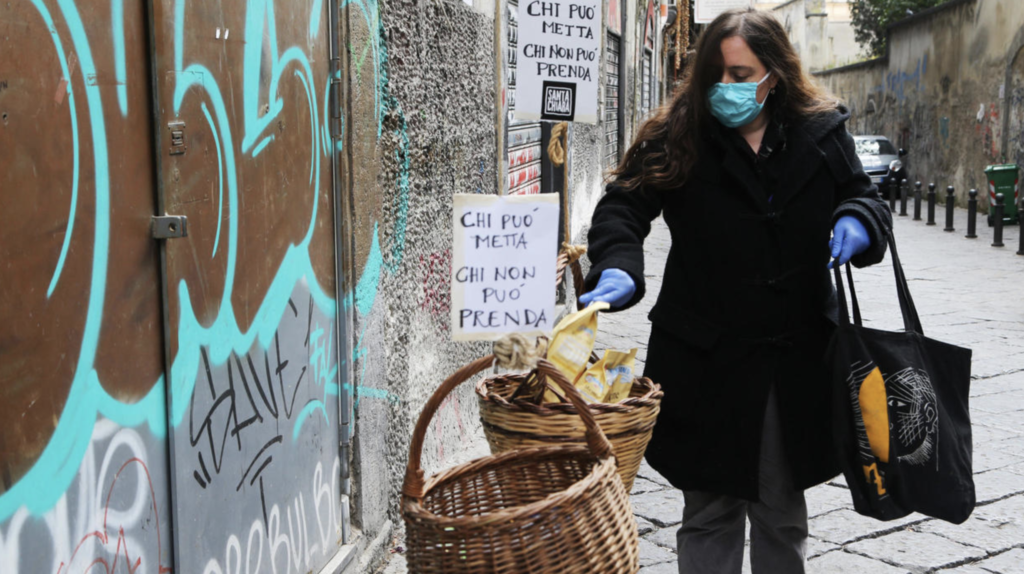 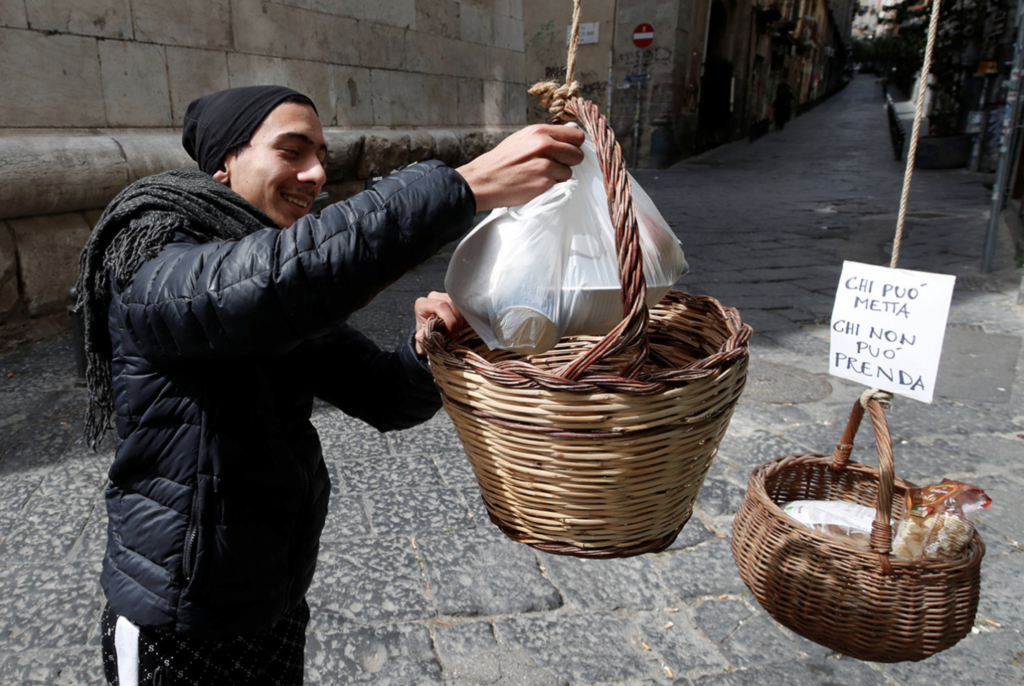 The Best Parental Control App For Android Phones Free  Being a parent is not an easy task. It…

The International Baccalaureate Diploma Programme, which is commonly referred to as IBDP is a comprehensive 2-year program that…

Inspired by the space-age, Čezeta’s history started in 1957 at the time of post-war optimism when Czechoslovakia was…