Lecture by Pep Bonet to Take Place in Prague on Monday, September 27

Pep Bonet (Mallorca, 1974) is a co-founder of NOOR images and a Nikon Europe ambassador.

Pep is an award-winning filmmaker and photographer who has traveled extensively capturing profound moments that represent the unbalanced world in which we live.

His longer-term projects focus on African issues, with his most well-known project being “Faith in Chaos”, a photo essay on the aftermath of the war in Sierra Leone. Pep’s ongoing work around the globe on HIV/Aids and identity has led to several photography books and many exhibitions worldwide.

He is also known for a long-term reportage on the rock ‘n roll band Motörhead. Pep spent many years (2008-2015) on the road with Lemmy Kilmister, the legendary singer of the band, and created an exceptional visual document of the many hours spent on the road with Motörhead.

Pep crafted himself into shooting documentaries. This resulted in several short and long documentary films, amongst which the award-winning ‘Into the Shadows’, a pursuit into the lives of hundreds of thousands of Africans living in the inner city of Johannesburg.

Pep’s work has been recognized with many industry awards. Pep won the Kodak Young Photographer of the Year in 2003 at the festival Visa pour L’image. He holds three World Press Photo Awards.

Pep is a photographer, a filmmaker, and a DOP, he works on personal projects, mostly directing documentary films, and on assignments for clients and NGO’s.

He frequently lectures on photography and film and conducts lectures and workshops. He is also a keen windsurfer and holds a Spanish national record in windsurfing. 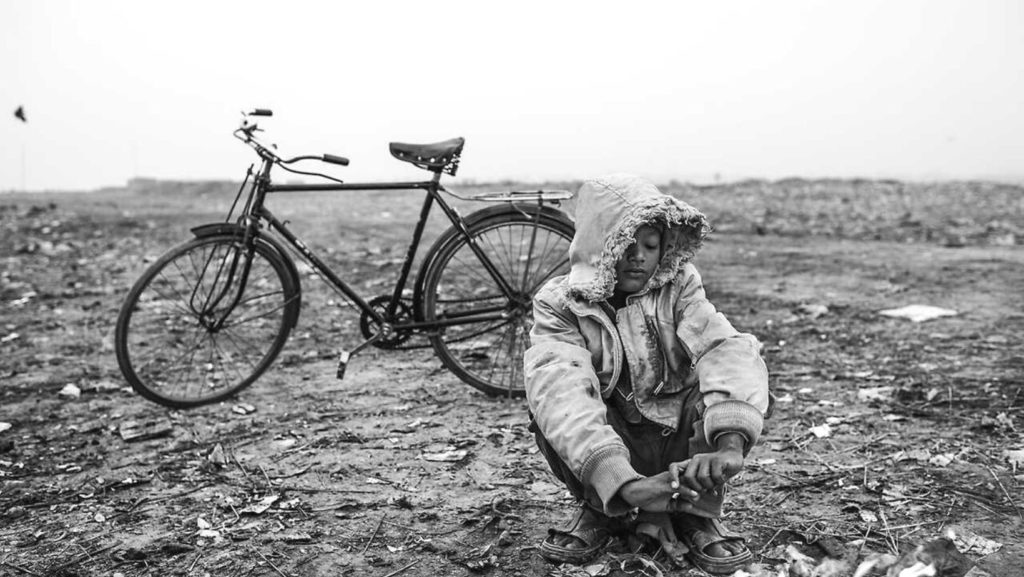 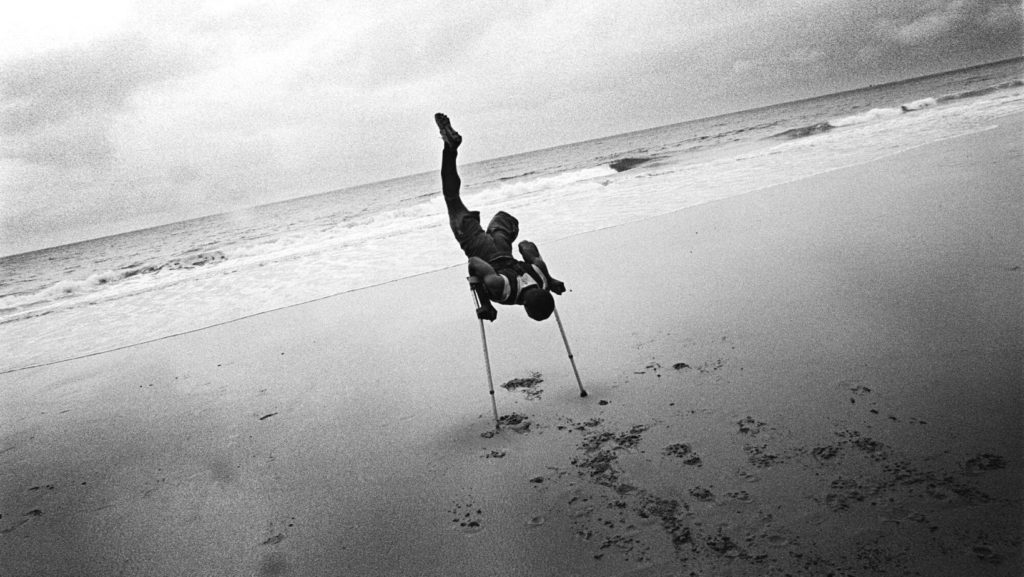