One of Prague’s oldest squares has been waiting for a complete renovation for years. The main part of the work on Malostranské Square has not yet begun, as the city faced several problems, but last December, the building permit was published by the building authority of Prague 1.

According to their plans, it will be a comprehensive public space suitable for organizing markets or social events. There will also a new fountain, benches, streetlamps, and widening pavements leading uphill to Prague Castle.

Cultural events began to take place in the square in the latter part of 2016, and in the summer of 2017, a temporary cafe built inside a year-old 300- trunk of a tree was there. The cafe called Rugged Stand was by artist František Skála.

Malostranské náměstí has a long history going back to the 13th century. The name of the square has changed over the years. The square has long been divided into two parts and was called Horní rynk and Dolní rynk (Upper and Lower Marketplace), and Malostranský rynek. The upper part was also called Vlašský plac, as many Italian merchants were there.

In the first half of the 19th century, it became Štepanské námestí (Stephan Square), and after 1869 it was officially Malostranské náměstí, but people called it náměstí Maršála Radeckého, or Radecký Square, after a large statue located there at that time. 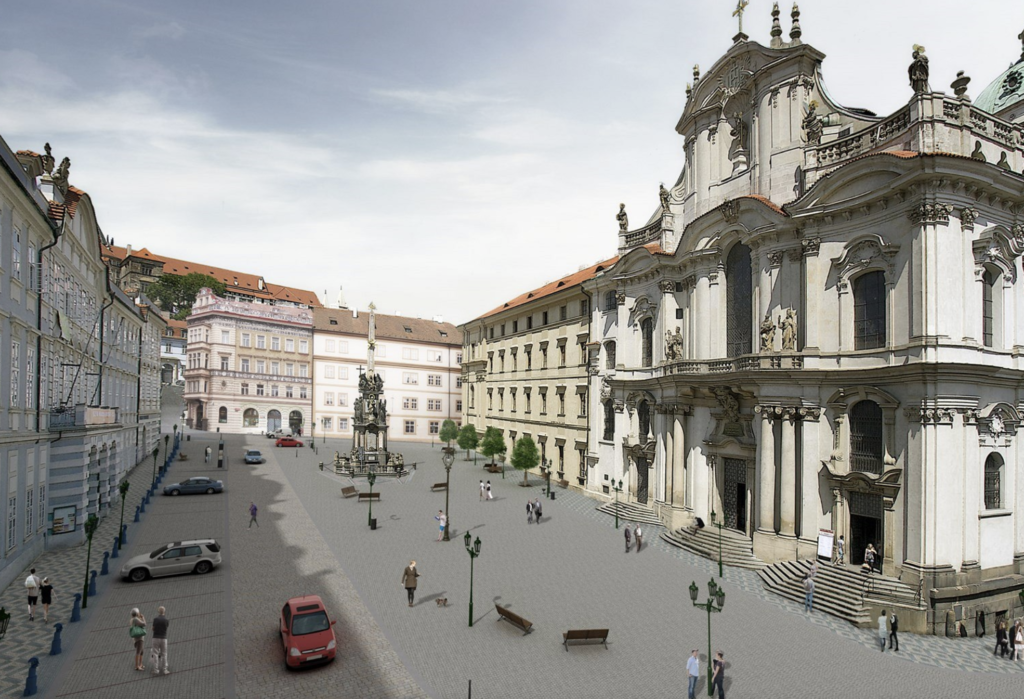 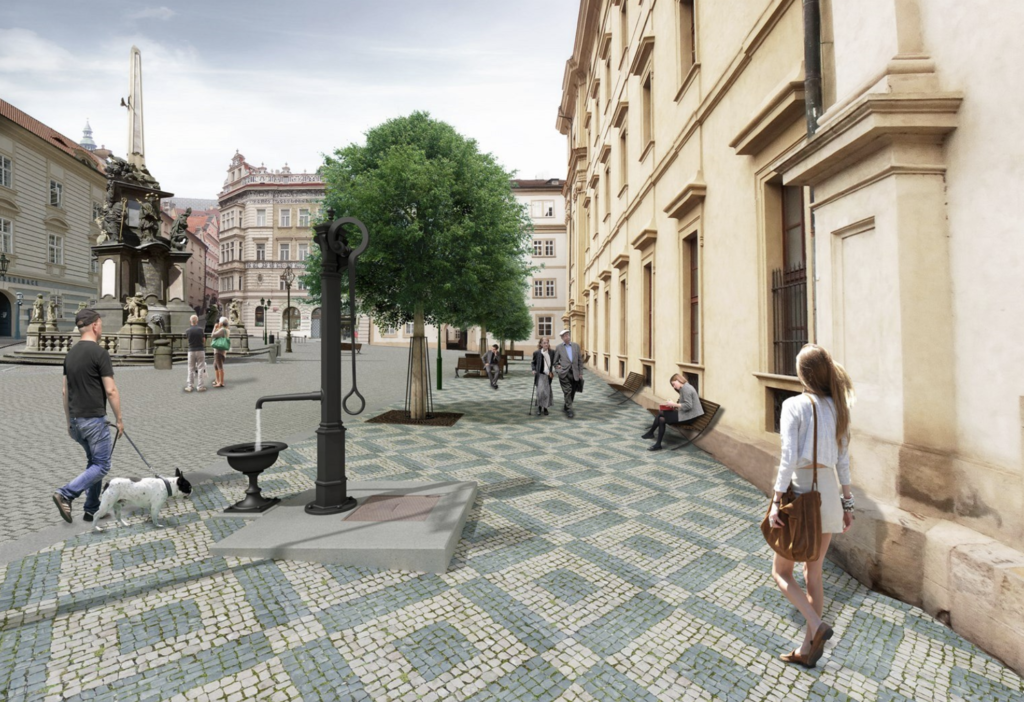 With the help of state-of-the-art technologies and borrowed virtual reality glasses, everyone can immerse in watching selected performances…
Total
37
Share
37
0
0
0
0
0