This old Gothic house is truly a very special place. First of all the palace belongs to an old aristocratic Kolowrat family (Kolowrat-Krakowsky line), whose members from the 13th century play an important role in the Bohemia history.

Nowadays the family works over the Kolowratek Endowment Fund which supports the patronal tradition of the family.

They also successfully manage the family property which consists of important historical buildings and even woods. You have to read the history of this old noble family by yourself, it is worthy of attention for sure.

The building that I am writing about is placed on the Ovocný trh, as you may find more houses with the same name in the city. The Baroque building was created in two periods. 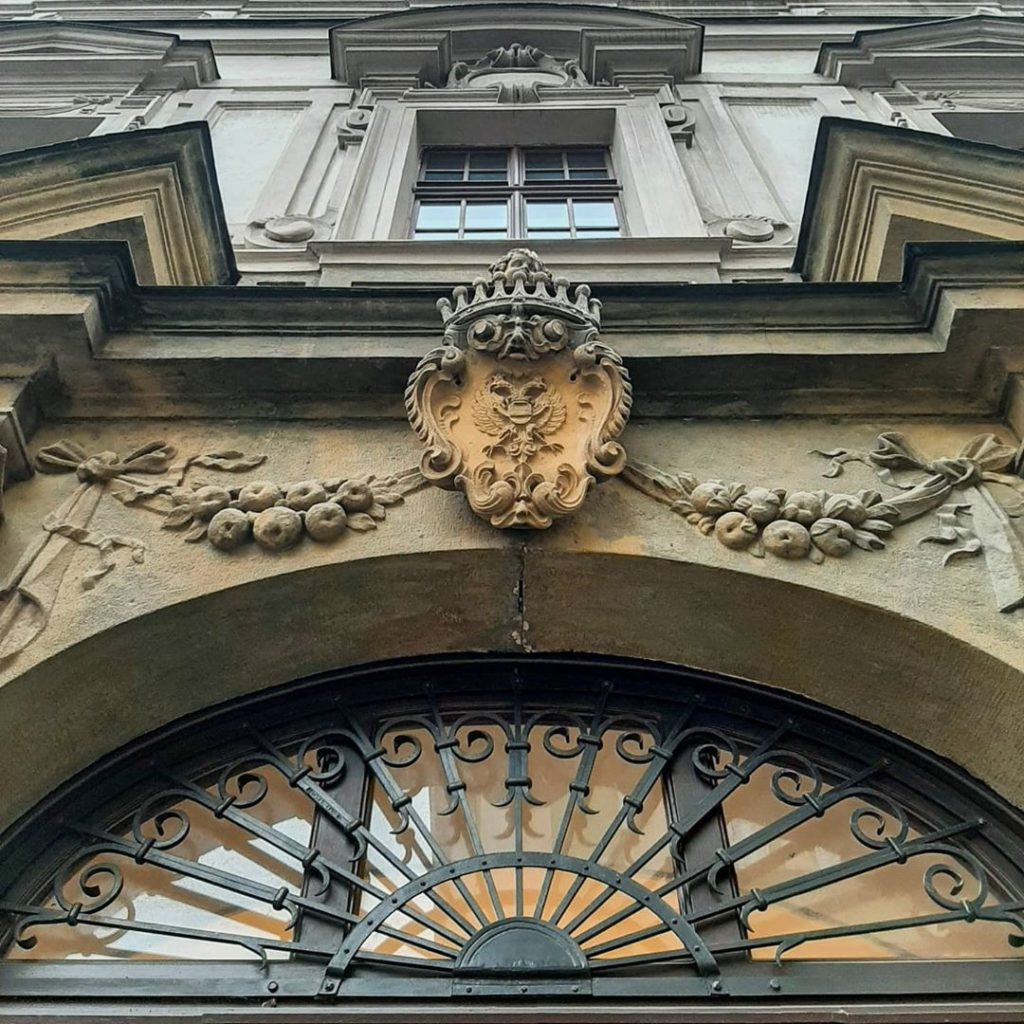 In 1670 and 1672 Jan Václav Kolowrat-Novohradsky bought the land and built the new palace on the place of the medieval house U Vrabcu. You can see his coat of arms over the main entrance.

The architect was Giovanni Domenico Orsi, who also worked over other family projects. It was finished around 1690 and in 1697 was bought the nearby house U Hrozny and on its place appeared the new wing of the palace which was probably finished in 1725.

The parts were created in different centuries, but the shape of the frontage is the same and is made in the Early Baroque style.

During the time the owners of the house changed, but all of them were Kolowrats from different lines.

The Kolowrat-Krakowsky line owns it from 1867, with a short period when it belonged to a state.
From 1927 to 1951 the house underwent transformations and was sufficiently diminished. Since 1953 the Kolowrat Palace has been a part of the National Theater, which has established the administrative and technical facilities for its needs.

In the 80th during the course of the adjustments, the idea of setting up a chamber studio scene in addition to the rehearsal rooms appeared and was created the scene for 140 people. The Kolowrat Theater was opened on 2 December 1991.

During the restitution in the first half of the 1990s, the Kolowrat Palace was returned to the property of the Kolowrat family. In 1993, Count Jindiich Kolowrat- Krakowsky rented the palace to the National Theater.

The contract was signed for twenty years (until 2014) for an annual symbolic rent- 1 CZK. This patronage tradition is saved up to modern times. 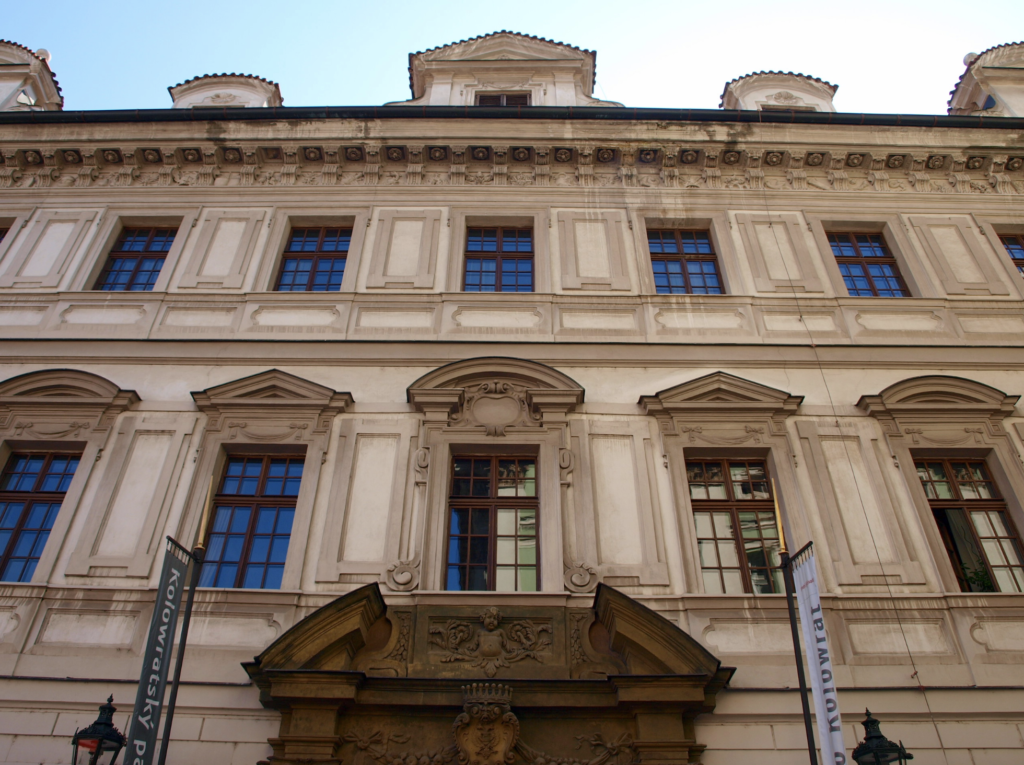 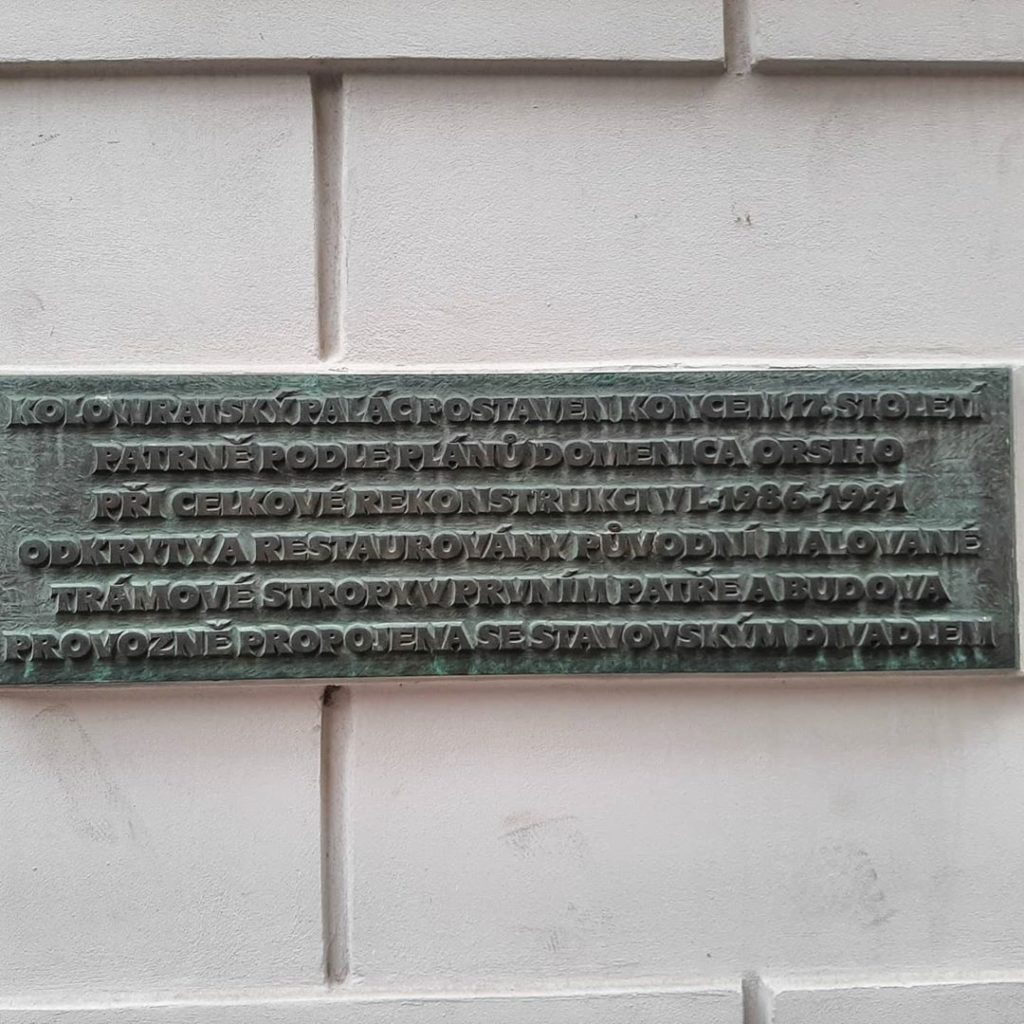 @PragueMorning
71 Following
3K Followers
ℹ️ The government announced a new series of measures “to prevent a total collapse of our hospitals. If we don’t do… https://t.co/Bt4d1Y4Mtj
yesterday
Follow