Prague is Removing Advertising Benches From its Streets

Prague continues to reduce visual smog. This time, the city focused its attention on advertising benches at a number of Prague’s public transport stops and in public spaces.

The city of Prague has been on a years-long campaign to cleanse the city of “visual smog.” In 2019, bubble makers, giant Disney mascots, and other types of entertainers were banned from the city centres.

The capital will remove 1,400 benches from various areas of Prague. The municipality does not plan to replace them yet.

The removal of 50 benches began on Tuesday. “The ones in Olbrachtova Street in Prague 4 have already been removed. The gradual removal of approximately 1,400 benches will take place after a protracted dispute with a former tenant of several city plots” says City Councilor Jan Chabr, responsible for property management.

First to be removed are the benches whose location was marked as unauthorized by the road authorities of the city districts.

The cleaning of public spaces was ordered by Prague authorities, but the costs will be borne by the former tenant, i.e. the advertising company AD-Net.

Despite the court decisions, the company has not yet removed the benches.

The land for the installation of furniture was leased by the capital in 1998 for 1 CZK per square meter per year. The lease was taken over in 2001 by AD-Net.

Prague has already terminated the contract twice, first in 2014 and again five years later. However, AD-Net expressed its disagreement and did not remove the benches, despite repeated calls from the courts.

The Prague City Hall terminated in the last year 38 land contracts, which it leases to various companies for the placement of advertising banners with an area of ​​up to eight square meters.

Among the companies that lost the space are advertising companies, retailers, but also the city-co-owned Congress Center. The reason is the effort to reduce the so-called visual smog, ie the infestation of public space primarily by aggressive advertising. 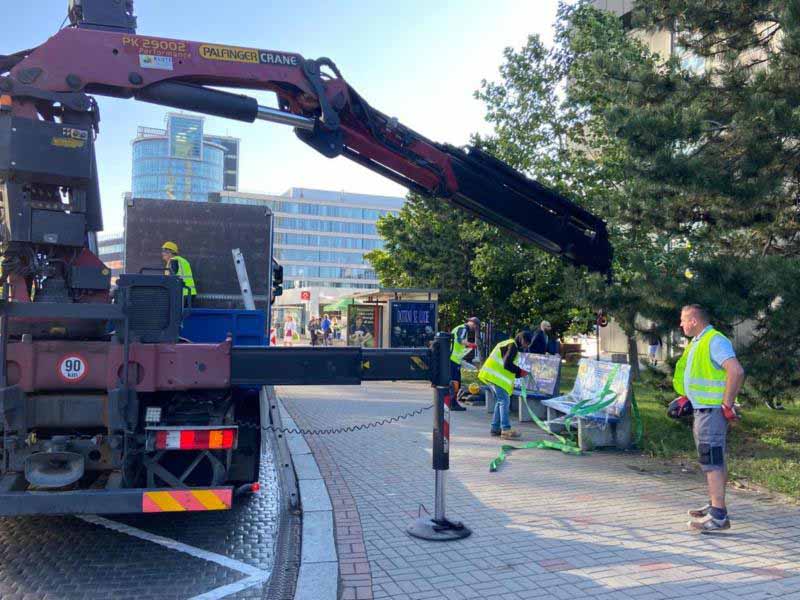 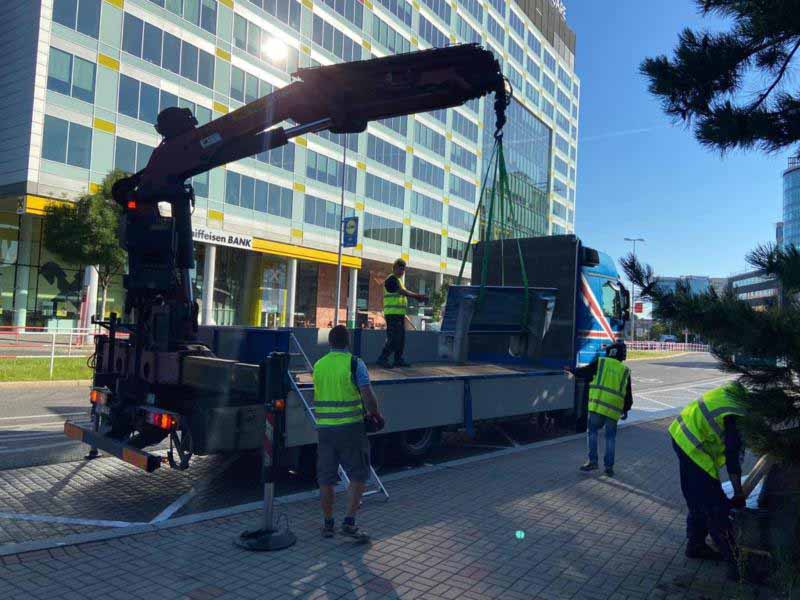