Prague Unknown: The Ruins of Baba

The Baba ruins on a hill on the left bank of the Vltava River is a place of unclear origin with a unique and far view of Prague.

There are several theories about the origin of the ruins. Supposedly it is the remains of a vineyard press from the 17th century from the vineyard that was located here. However, according to other sources, it is a ruin of a chapel, or a newer Romanesque building from the beginning of the 19th century, which was completed with Gothic-style windows.

Baba is a part of city district Dejvice in Prague 6. It is situated on a rocky hill of the same name, some 264 – 267 m above the sea on the left bank of the Vltava River and next to the neighboring Hanspaulka.

The name Baba has already been documented in the 15th century. The area was settled as early as in the Younger Stone Age, which is documented by numerous archaeological findings from the 1970’s. In the medieval era, the local area belonged to the settlement named Horní Šárka and there were vineyards here.

In the 1740s, the summer-house was demolished and burnt out by the Bavarian and French soldiers during the War of the Austrian Succession, and in 1748, the land was annexed to the Šárka farmyard.

In 1858, when the railway from Prague to Podmokly was built, the national railway company had the palace-like remains of the summer-house adapted to resemble a castle ruin and transformed it into a romantic ruin with massive walls and vaulted Windows. It soon became a popular destination among Prague folks for hiking trips.

Graffiti artists have controversially made the ruins into a canvas for their art over the past few years, but you can make up your mind about whether this adds to or detracts from the undeniable beauty of these ruins.

The Baba ruins are around a 30-minute uphill hike from the tram stop Nadrazi Podbaba.

At night, both the ruins and the access road are lighted, so you can plan your visit also in the evenings. 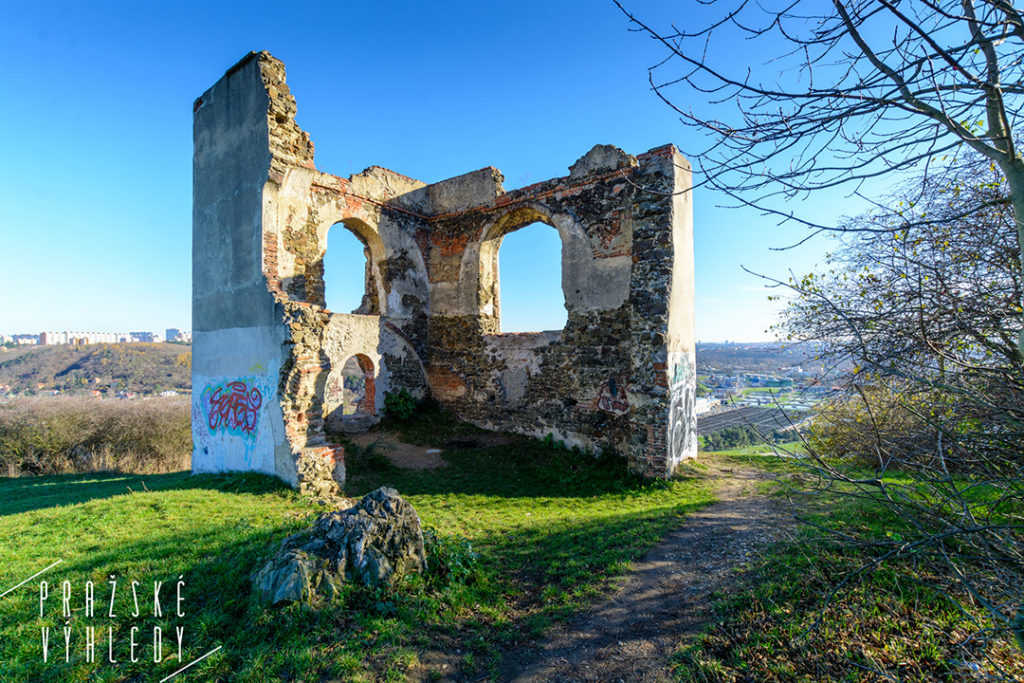 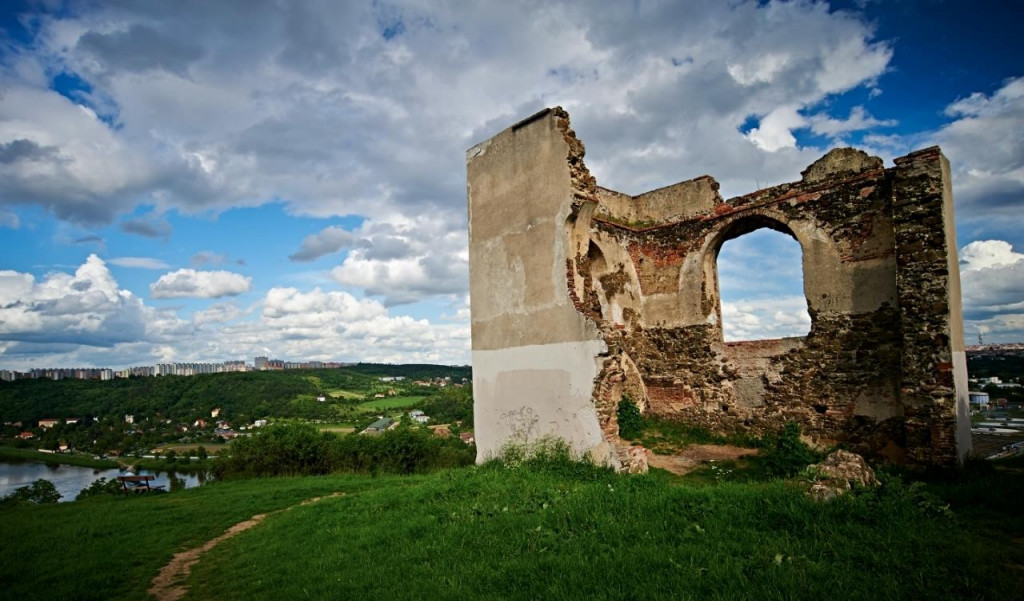 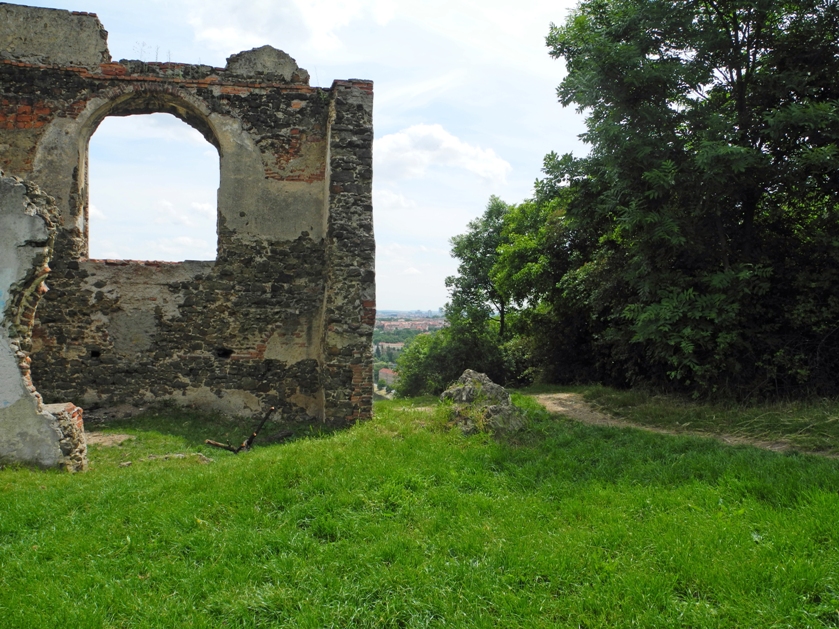 @PragueMorning
71 Following
3K Followers
ℹ️ The Czech registration system for vaccination against Covid-19 opened for the elderly over 70 before 1 am on Mon… https://t.co/ysic1FjDcx
13 hours ago
💉 A high-capacity Covid-19 vaccination centre in the O2 universum arena in #Prague will open on April 11 after its… https://t.co/s9zgUnVTN4
13 hours ago
Follow