On 21 April, the City of Prague announced that it has approved the architectural, urban, and technical concept for the future Smíchov terminal project.

According to a press release by the municipality, this terminal will become a “modern traffic hub” and it will be the central transport point for the southern part of the city.

Currently, different stations are located in different parts of the city. Now, the Smíchov terminal plans to facilitate travel by ensuring shorter transfer links for travellers. It seeks to achieve this by being a central transport point where railway, metro, and tram stations will be located in one place.

Taking this further, travellers will also be able to use bus, trolleybus, and electric bus lines from the Smíchov terminal. In addition to this, there will be a Park and Ride (P+R) car park which will further guarantee comfortable and easy travel.

All of this will alleviate the stress and worry of people who are anxious and afraid when embarking on long journeys where they have to transfer between different modes of transport. The Deputy Minister for Transport Adam Scheinherr commented on this as he assured that the terminal will undoubtedly facilitate people’s journeys: “Everything will be simple, safe, and clear thanks to the modern building design.”

The approved concept also looks towards the future as it incorporates several environmental elements. First, it takes into consideration the requirements of electric buses and ensures that all necessary infrastructure will be provided to ensure their smooth operation.

Moreover, the terminal’s car park will also have designated spaces for electric vehicles and e-bikes. Finally, the municipality reported that the station will install solar technologies.

According to the City, the construction of the Smíchov terminal will be completed by 2026. Its design plans can be found in the gallery above.

This article originally appeared on TheMayor.eu 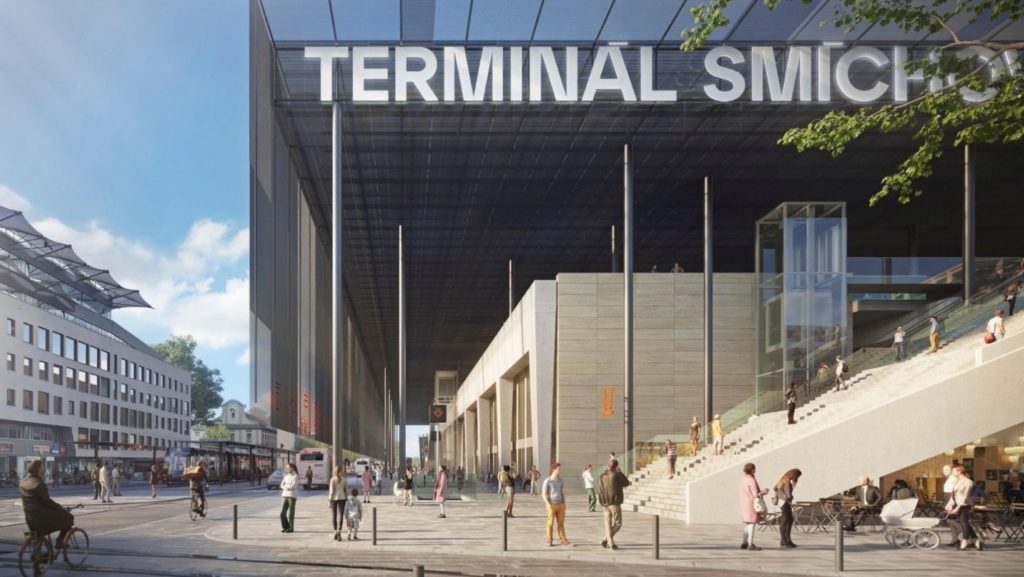 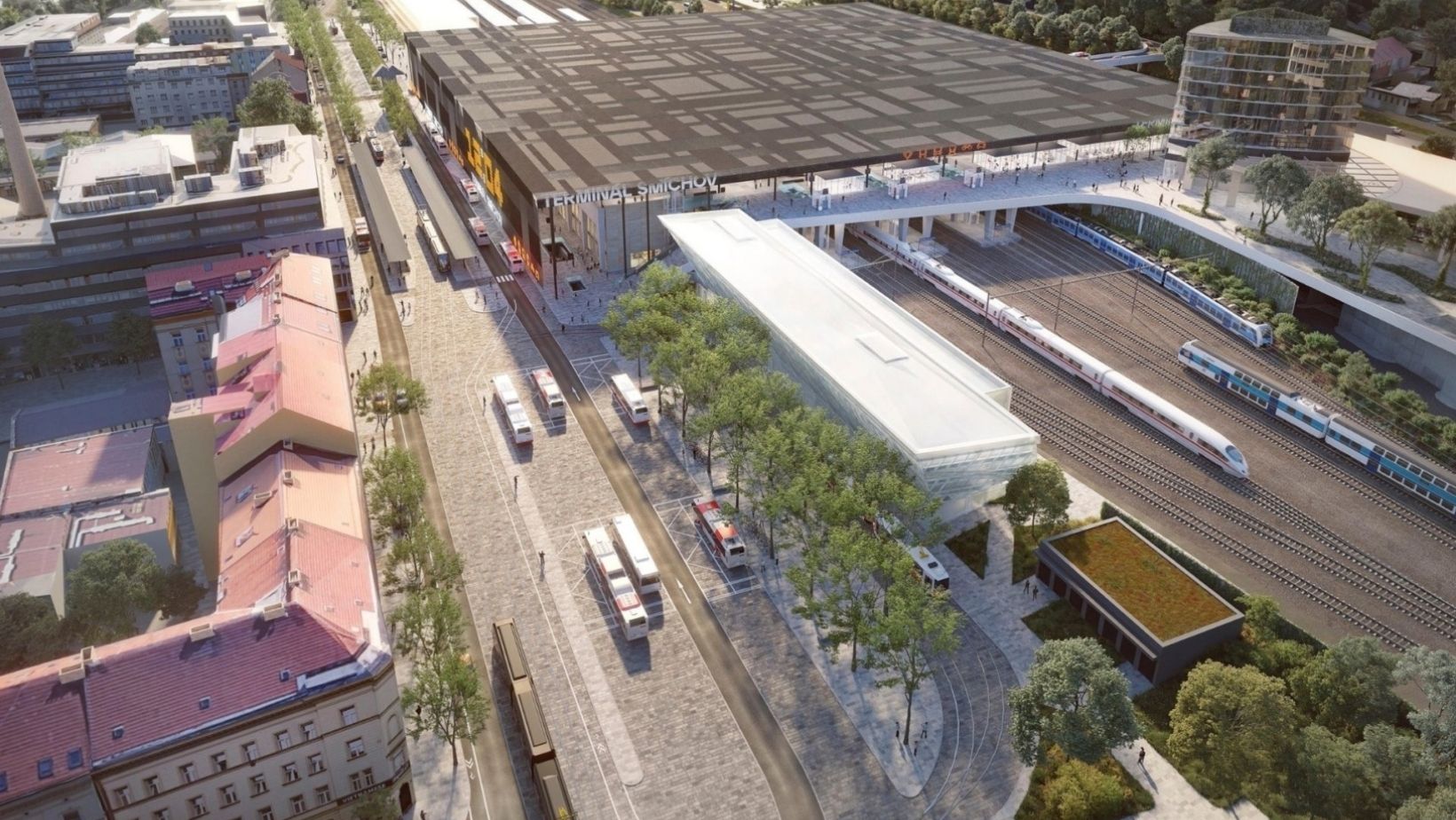 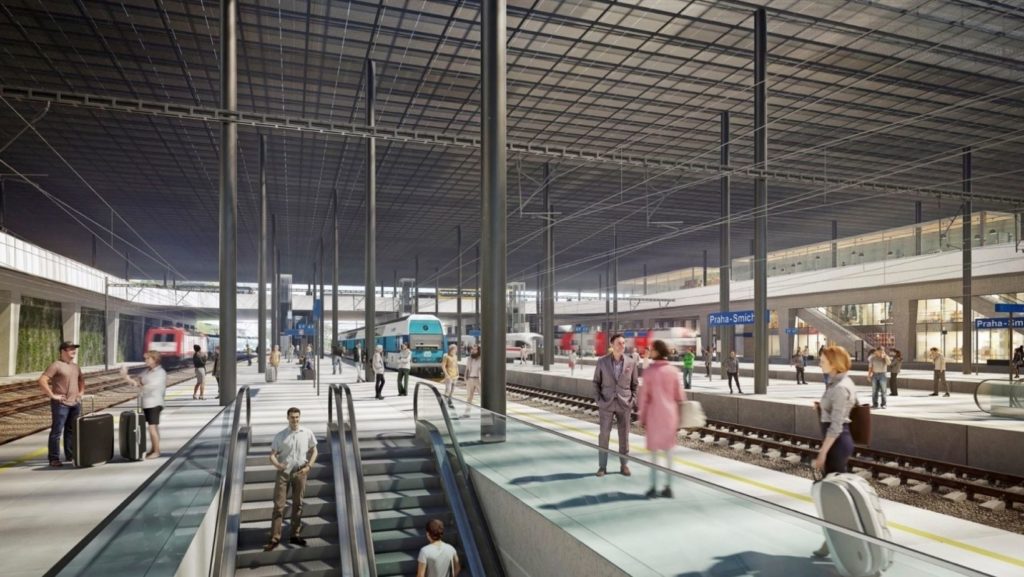 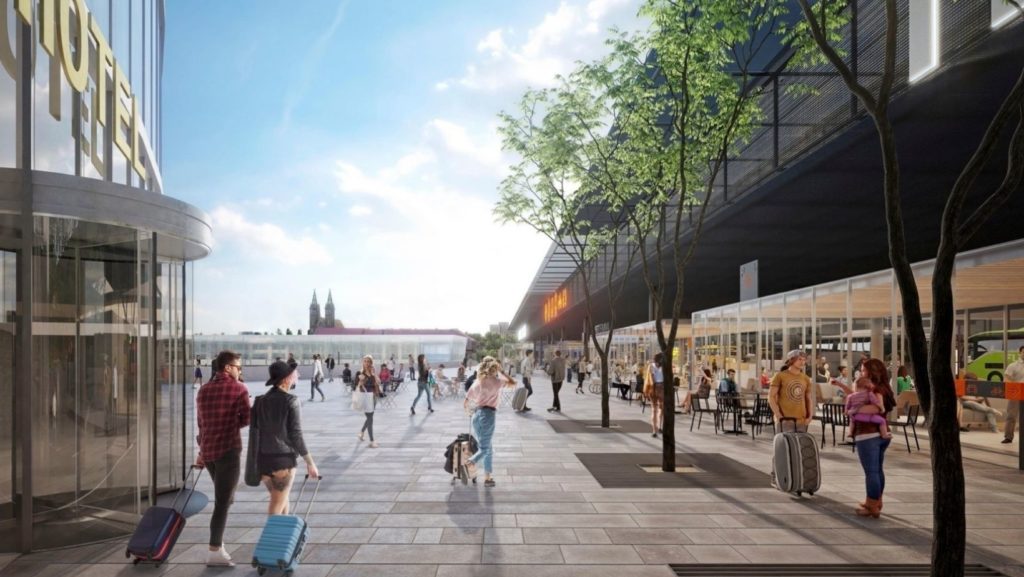