The Battle of Bilá Hora in 1620 determined Czech history for the next three centuries. The battle will be re-enacted Sept. 18 and 19.

About a thousand gunsmiths would have to fight on both weekend days starting at 3:00 p.m.

This year marks the 17th reenactment of the battle and for its visitors, the event organizers have prepared period markets and lectures on various related topics, especially on the historical context of the battle or about the life of soldiers in the 17th century.

The spokesman of Prague 6, Jiří Hannich, told ČTK on behalf of the organizer. “We expect around a thousand participants from the Czech Republic and abroad to take part in the event,” he added.

At the venue, visitors will find out a marketplace with traditional handicraft products and some refreshments. As every year, the accompanying program will feature fencing, training, juggling, music performances and lectures.

According to a spokesman for the town hall, horse riders, infantry, and artillerymen from Germany and Hungary will be present at this year’s reenactment. The participation of actors from Spain, Austria, and Great Britain is also planned.

The celebration of the jubilee 400th anniversary of the battle in 2020 was attended by only a few hundred soldiers due to the covid-19 restrictions.

Although the Battle of White Mountain, which took place on November 8th, 1620, lasted only two hours, it had far-reaching consequences for the Czech lands.

The Bohemian uprising had been crushed. It was the triumph of the Habsburgs dynasty and they were punished all those who remained behind it or who had taken part in the revolt. The next year 27 noblemen were executed at the Old Town Square, tens of thousands went to exile.

The reenactment is organized by the Bílá hora 1620 Civic Association, the Knights of the Czech Crown Association, and the Prague 6 city district. The town hall contributed CZK 405,000 to the event this year. 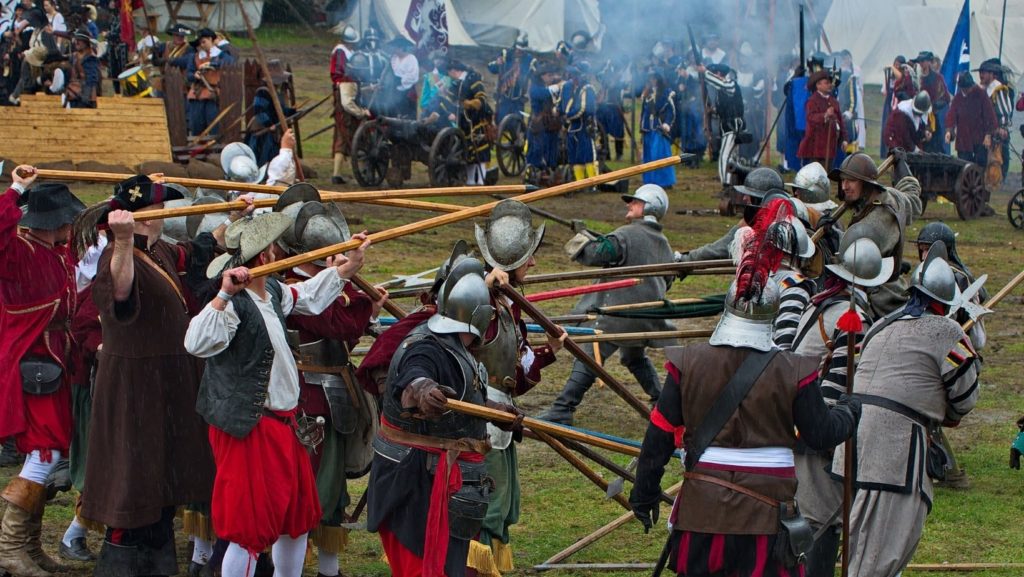 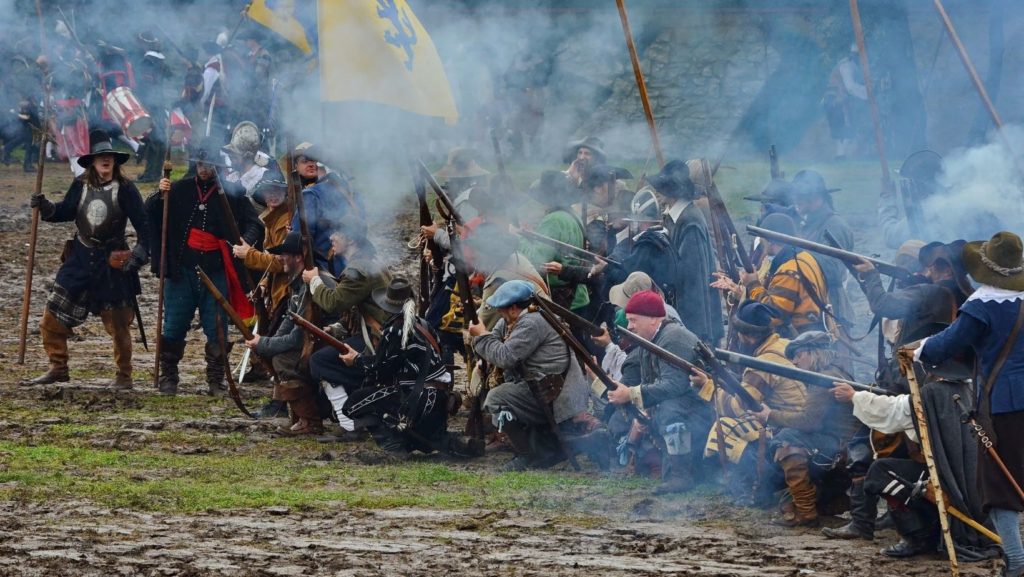