On the occasion of the 80th anniversary of the declaration of a Soviet amnesty on 3 January 1942 pertaining to Czechoslovak citizens imprisoned and interned in the USSR, the Institute for the Study of Totalitarian Regimes (ÚSTR) will publish a collection of NKVD investigative files in cooperation with the Department of Cybernetics at the University of West Bohemia in Pilsen.

These files were kept on 1,000 Czechoslovaks out of a total of approximately 8,000 who were imprisoned in Gulag camps during WWII.

This represents the first collection of Soviet secret service files obtained within the framework of systematic digitalisation at the State Archive of the Zakarpatska Oblast (DAZO) in Uzzhorod.

“The investigation files include arrest reports, fingerprints, photographs, interrogation reports, charges, a gulag’s discharge, and a rehabilitation decision. The files include personal photographs and documents of those arrested by the People’s Commissariat for Internal Affairs, which in Russian is abbreviated to NKVD, ” said historian Adam Hradilek, project leader of the Institute for the Study of Totalitarian Regimes.

According to Hradilek, the documents represent about one-fifth of the files on Czechoslovak refugees to the USSR. The first Czechs that were repressed in the Soviet Union were those that settled in Imperial Russia and were persecuted during the 1930s, as were other Soviet citizens.

During World War II thousands of Czechoslovak citizens escaped the Nazis to the Soviet Union and then faced imprisonment there.

This was the time when most Czechoslovak citizens were repressed – around 8,000 prewar refugees from Czechoslovakia were imprisoned in Gulag camps all over the Soviet Union.

According to the USTR, from January 3, 1942, to the end of 1944, about five thousand citizens of former Czechoslovakia were released during an amnesty in the USSR.

The first wave concerned people from the Czech lands with Jewish roots. In November 1942, the release of the Subcarpathian Ruthenians was negotiated. However, at least 15 percent of Czechoslovaks did not receive an amnesty and perished in the camps. 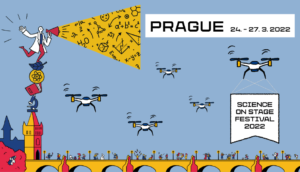 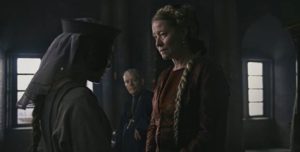 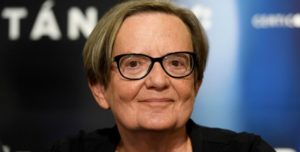 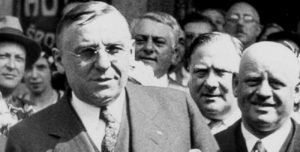 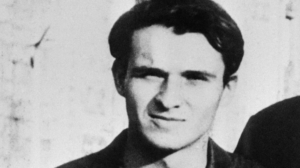 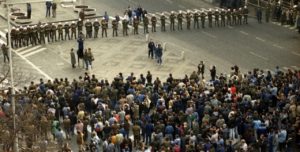 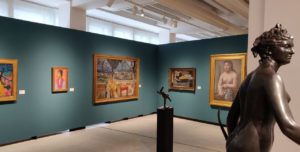 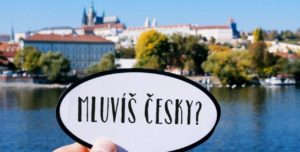 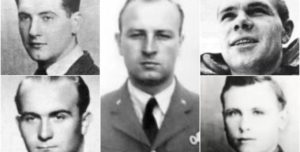 Five Czech crewmembers who were reported missing during the Second World War more than 80 years ago have been recovered and identified. 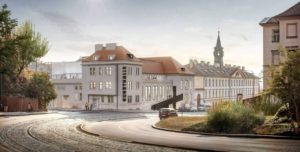 Prague Will Soon Have a New Museum

A new space for Czech and international modern and contemporary art is opening in Prague: Kunsthalle Praha. 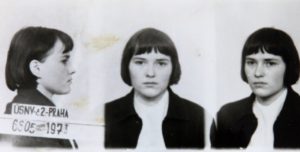