Renowned Czech product designer Anna Maresova has won yet another international award. The judges of the prestigious German Design Award competition have given her 1st-place Gold for the T3 Coupé, which she and her team designed for the Prague Public Transit Company.

The T3 Coupé sightseeing tram for Prague received the competition’s top honour, which is awarded in recognition of outstanding, complex, and innovative design undertakings that make substantial contributions to the industry as a whole.

“We unveiled the T3 Coupé to the public two years ago. I’m very pleased to see the tram has become an inseparable part of the Prague cityscape and that there has been a steady increase in demand for sightseeing trips. And, of course, I’m honoured to have received this prestigious award, because it gives the entire team a remarkable sense of satisfaction,” says Anna Maresova. 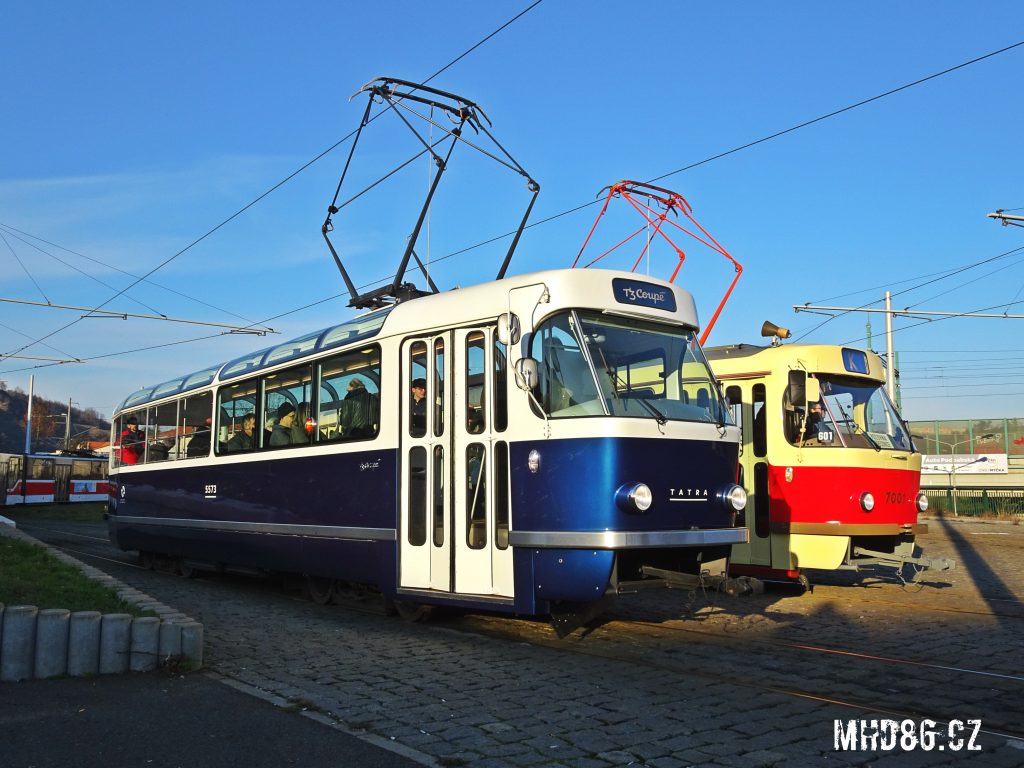 The German Design Award is one of the world’s most respected honours. Established in 2012, each year it identifies, follows, and recognizes important industry trends and unique endeavours in the fields of product design and communication design. Winning projects are subjected to exacting selection criteria. The awards ceremony will be held in February of 2021.

Constructed and put into service two years ago, the T3 Coupé has already carried thousands of passengers through the streets of Prague. Anna and her team designed the unique rail vehicle for the Prague Public Transit Company, which financed the project and also operates the tram.

The T3 Coupé continues the legacy of the legendary Tatra T3 tram designed by František Kardaus (1908–1986), respecting its authenticity and poeticism while transposing it to an entirely new context.

Not only does it give passengers the opportunity to travel through the historical city of Prague in a semi-convertible vehicle, it also lets them enjoy the experience from the comfort of a stylishly appointed interior. The tram can be rented throughout the year. 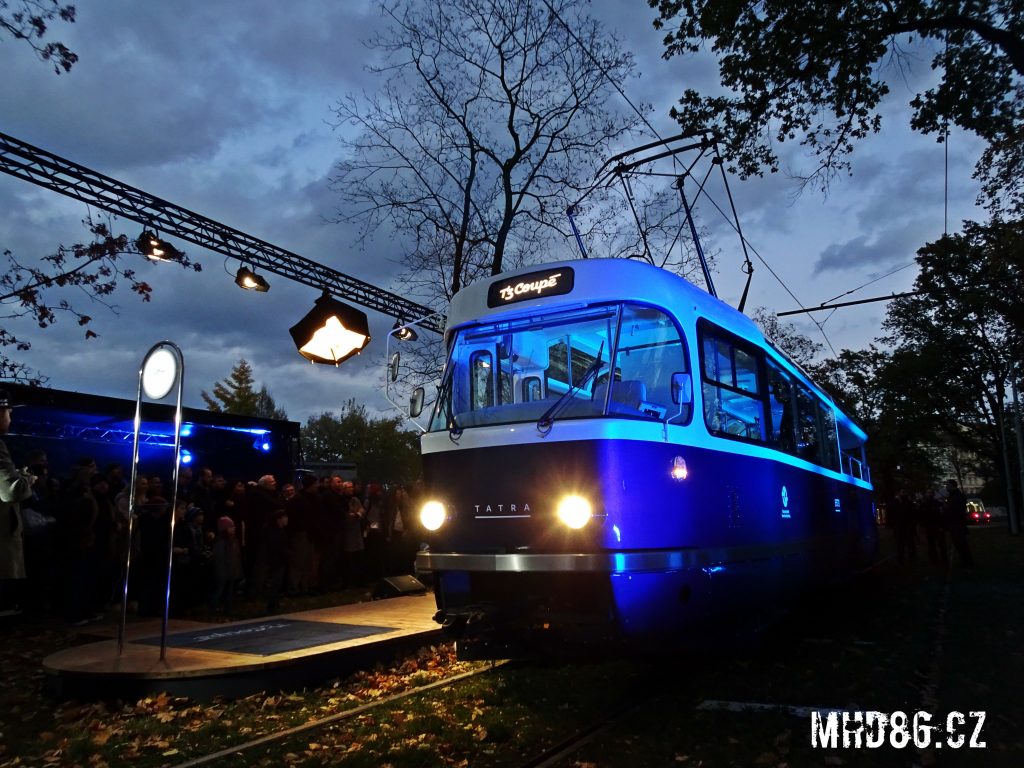 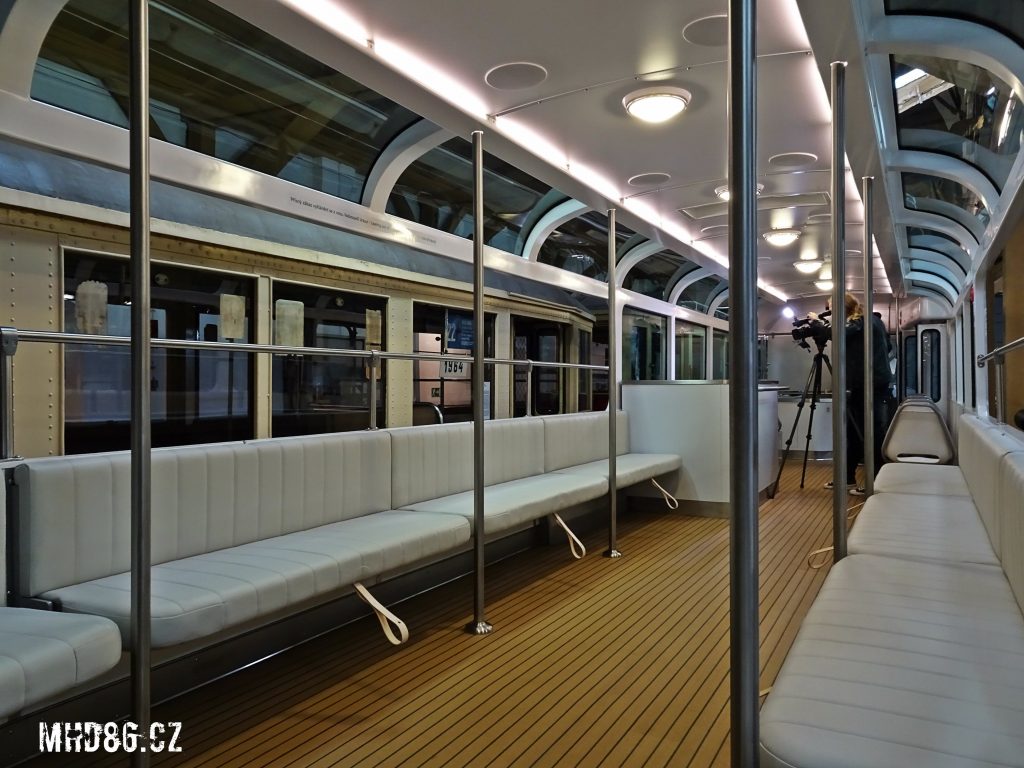 The studio also works with various companies and individuals in implementing their unique business plans. Since 2013, the studio’s main client has been the Whoop.de.doo brand of intimate aids for women.