The Czech Republic and Japan Are More Connected Than You Think

On the surface, Prague and Tokyo could not be more different. One is a city filled with bright baroque buildings and Gothic churches, while the other is consumed by neon-lit skyscrapers and mixes the traditional and the ultramodern.

However, while the two capital cities are visibly different, there is a deep-rooted relationship between the Czech Republic and Japan, one that dates back to the 1920s.

Prague is recognized as the medieval heart of Europe, with extravagant museums spread across the city, while Japan is considered to be one of the world’s greatest innovators, having inventions like the PlayStation and the camera phone on its resume.

Japan is also often thought to be ahead of the rest of the world, proving true in 2014 when Bit Casino opened a Japanese site, making it the first casino in the world to specialize in virtual currencies. The site has continued to evolve over the years, offering several cryptocurrencies.

Players can even get a 100% match bonus from Bit Casino of up to 80mBTC (roughly 277,000 yen). Interestingly, though, while Japan gets much of the attention for leading the way in different industries like online casinos and virtual currencies, its fame in areas such as robotics and automobiles would be nothing without the actions of the Czech Republic.

There is little that is guaranteed in life, but one thing that is for sure is that the world associates robots with Japan. Such a reputation comes from its creation of Asimo, a humanoid robot, and its use of large-scale robots in the automobile sector.

However, many people do not know that while Japan gave us robots, Czechs gave the Japanese, and every other culture, the word “robot.” In 1920, Czech playwright Karel Čapek coined the term “robot” in his hit science fiction play R.U.R. or Rossum’s Universal Robots.

The start of the play is in a factory that makes imitation or artificial people, called roboti (robots). As the story unfolds, the robots become unhappy working for humans, leading to a robot rebellion.

Speaking of automobiles, Japan is famously known for founding some of the most popular car brands, including Toyota, Honda, Nissan, and Subaru. Yet while Japan gets all the recognition, many forget that most of their automobile manufacturers rely on their facilities in the Czech Republic.

For example, Toyota automobiles are manufactured at the TPCA plant in Kolín, and Japanese automotive components manufacturers like Denso rely on workers in the Czech Republic to manufacture different components. In 2006, Shoichiro Toyoda, the son of Toyota’s founder Kiichiro Toyoda, acknowledged “the outstanding Czech engineers” while receiving an honorary doctorate.

The Czech Republic and Japan have a mutualistic relationship, and many might find that surprising since the two countries are vastly different in cultural values and appearance.

We can even say that the two countries’ relationship dates back to the 1920s when Karel Čapek coined the term that made the East Asian island country famous. Japan has since set up many facilities in the Czech Republic, employing around 47,000 people in 2017; the work of Czech engineers has allowed many Japanese firms to become billion-dollar companies. 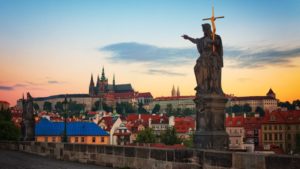 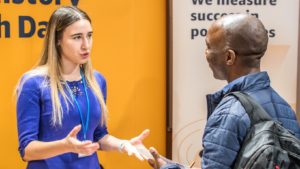 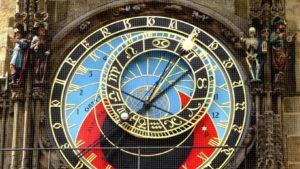 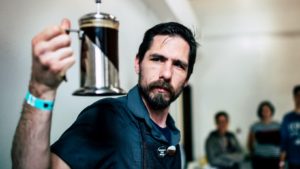 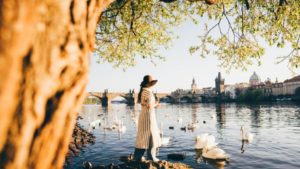