The Feast of St. Martin in the Czech Republic

A golden roasted goose and young St. Martin’s wine – neither can be missing at festivals held to celebrate St. Martin’s Day, i.e. 11 November, when, according to this country’s weather lore, this saint is supposed to bring the first snowflakes to us.

The feast of St. Martin, whom the Czechs honor on 11 November, celebrates good food and drink.

The tradition on 11 November is to roast a corn-fed goose, and the first bottle of young wine is opened at precisely 11:11 a.m. St. Martin’s wines are fresh and young because they have only been fermenting for a few weeks. There was a time that the farming year ended on the feast of St. Martin – farmers paid their workers, and that is why it was a time of happiness and abundance.

This year, the festival of all wine lovers is starting unusually early (on Friday, 8 November) so that people can also celebrate over the weekend that precedes St. Martin’s Day on Monday.

The holiday has its roots in the Eastern Byzantine Church, where the fast before Christmas, the Quadragesima Sancti Martini, still measures up to 40 days. And begins the day after the feast of St. Martin.

Who was St. Martin?

St. Martin, or Martin of Tours, was a Roman soldier from present-day Hungary. He fought in the army, though reports vary about how long he served. He is known for a now-legendary encounter with a beggar. Having nothing to give the beggar, he cut his own coat into two and gave him half. Later, Jesus Christ came to him in a vision wearing the half of the coat that he had given the beggar. This was the event that made Martin devote the rest of his life to God.

He found military life incompatible with his beliefs, so he became a monk. He lived a modest and quiet life in France, where he was later named Bishop of Tours. He is the patron saint of beggars, winemakers, geese, and soldiers. 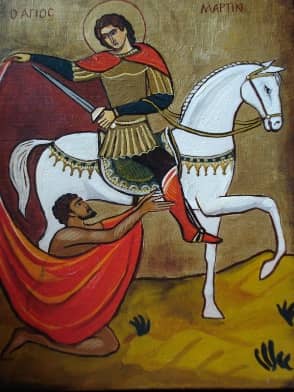 St. Martin’s wine is taken from the first wine produced in the current growing year. It should be refreshing, a bit dry, fruity in nature and of relatively low alcohol content.

Traditionally, the new wine is seen as an indicator of the quality of the rest of the year’s wine production will possess. It is intended for immediate consumption and not to be aged.

St. Martin´s celebrations are particularly popular with children, who create colorful handmade lanterns. After darkness falls, kids participate in lantern processions and sing songs. The parades are organized in many Prague quarters and locations including Riegrovy sady and Vyšehrad fortress.

Lively celebrations take place on the Vltava riverbank, in Náplavka, and include music, and traditional culinary delights.

You can also become a part of the St. Martin’s processions as an accompanying magician or a peasant woman on the 11th of November. These processions are free for all and anyone can join them.

How to recognize St. Martin

It is commonly depicted on a white horse, with his sword cutting his cloak in half. His patronages are straightforward: the poor, soldiers, tailors, conscientious objectors and winemakers. 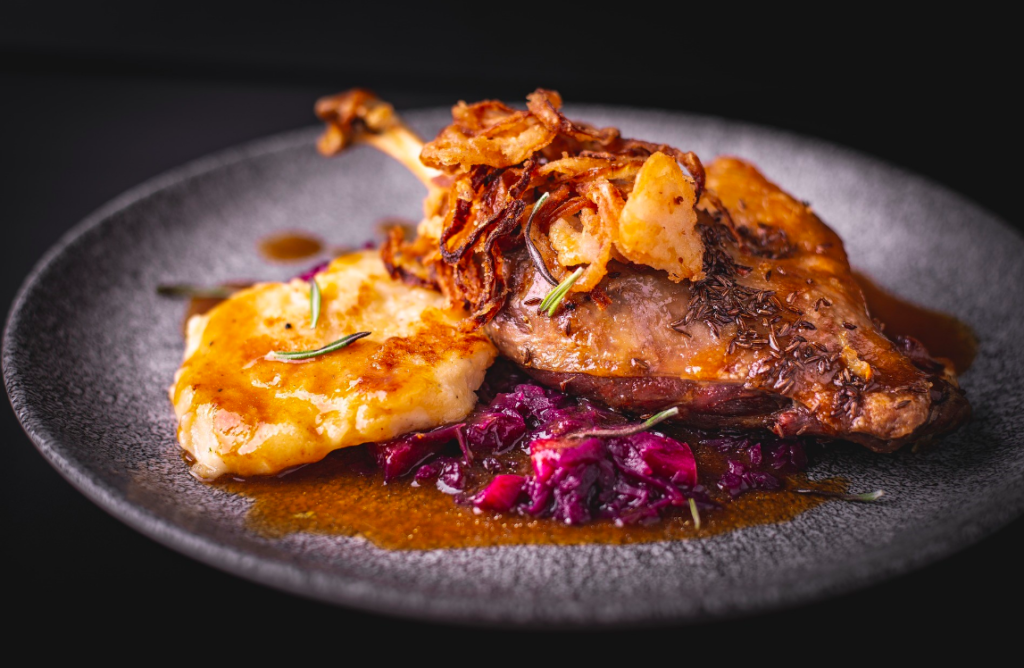 The Czech Republic says it will expel 18 Russian diplomats, alleging that Russian intelligence officers – all those…

Held every five years, expos see hundreds of countries using pavilions to show off the latest in architecture…

Someone in South Moravia Stole an Entire “Chata”

Czech police are investigating the theft of an entire chata from an allotment garden in Starovicky, South Moravia.…

Prague can now take pride in yet another creative project. Mapamátky, a brainchild of students Marie Zákostelecká and…

The Czech Republic wants to buy around 2.4 million doses of the AstraZeneca/Oxford University vaccine ditched by Denmark,…

The Council for Radio and Television Broadcasting (RRTV) agreed with the Alliance for the Family complaint, stating that…