The Frightening Legend of Houska Castle

In the second half of the 13th century, a mysterious Gothic castle was built. It wasn’t near any water, wasn’t strategically important, and didn’t seem to have anyone living in it.

So why was this random fortress built? According to local legend, it was meant to trap demons.

Supposedly, a gate to hell opened on the craggy Czech mountain. The castle was constructed around the portal, and a chapel was plopped directly atop the hole to keep evil monsters from spilling out of the underworld and slipping into the human realm.

At first glance the castle seems quite ordinary but upon closer inspection one notices a few strange features. Firstly, many of the castle windows are actually fake. If you look closely, you will see that most of the windows are merely facades: glass panes behind which sturdy walls are built.

Secondly, the castle has no fortifications, no water source, no kitchen, and, for years after it was constructed, no occupants. This makes it clear that Houska Castle was not built as a protective sanctuary or a residence. 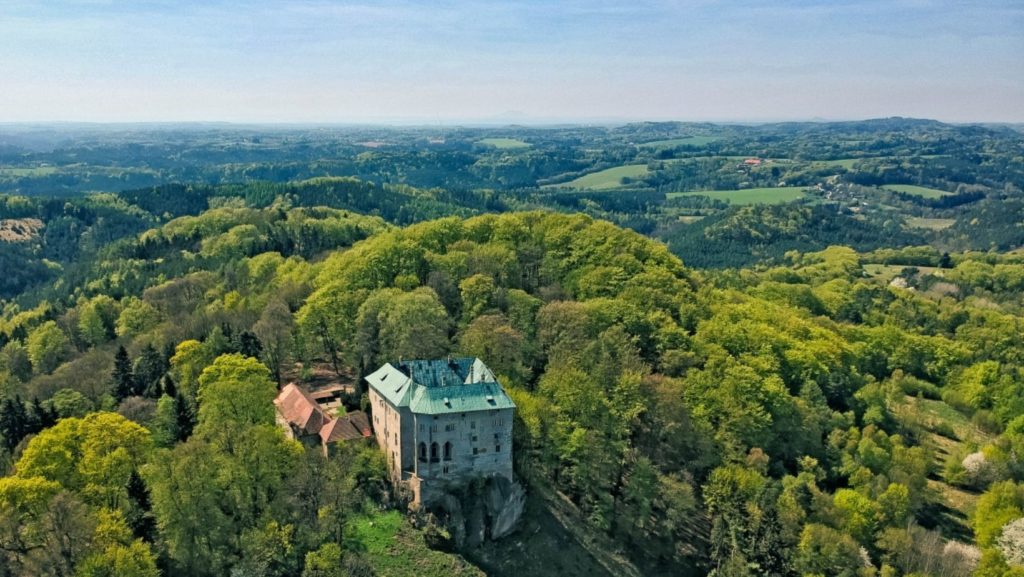 Folklore says the supposed gate to hell was so deep no one could see the bottom of it, and those who did attempt to enter the dark orifice encountered demonic human-animal hybrids. People claim cars won’t start near the castle and strange, bleeding beasts still roam the area after dark. 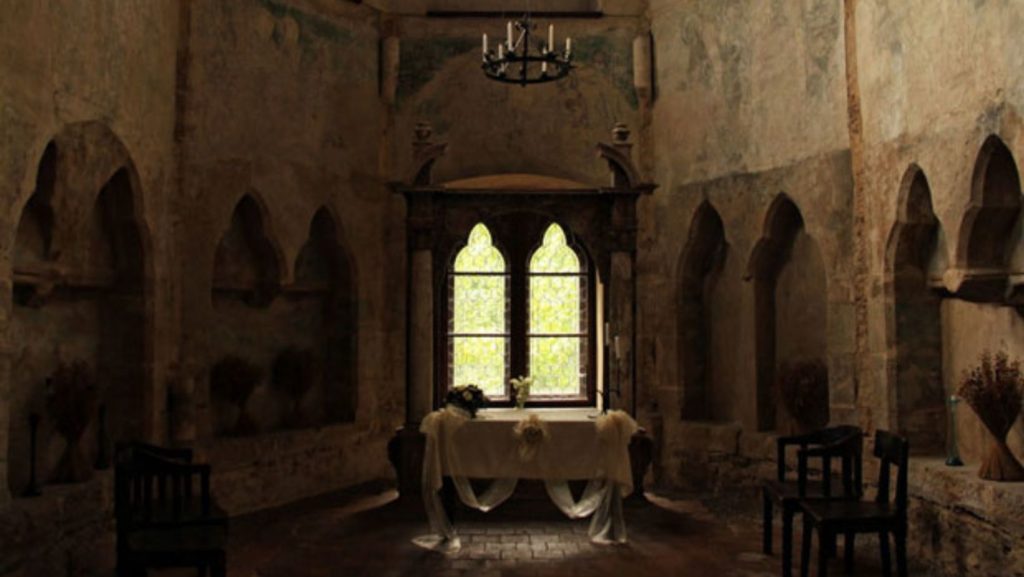 In reality, the castle was built as an administrative center to oversee the management of royal estates. But it still has some real-life demons in its past. Nazis occupied the fortress during World War II, and multiple myths abound about their supposed occult involvements there.

It’s possible to tour the mysterious castle and scope out any hauntings for yourself. You can view the old knight’s drawing-room, the chapel that supposedly covers the gate to hell, and admires the old frescoes and murals adorning the building’s wall.