“The Place Everyone Was Ashamed Of” Will be a Distant Memory

The historical house from the turn of the 14th and 15th century used to serve as a spa or a café; Karel Havlíček Borovský used to live here and publish his works here.

Since 1999, Karlovy Lázně have been the largest music club in Europe, according to their operators. However, the shop arcade of the five-story building which leads tourists from Charles’s Bridge to the Novotný Bridge (Novotného Lávka), is one of the more distasteful places in the metropolis. The municipal authority of the capital helped the owner with its reconstruction.

During a meeting on Monday, Prague’s councilors approved grants for several owners of historically significant buildings. One of them was the PRAM ABS company which operates the above-mentioned music club in Karlovy Lázně and which owns one half of the shop arcade.

A different genre is played on each of the levels of the building; company events and parties take place here as well. The company also offers the „option to rent a private VIP space with all-inclusive services“.

Before the coronavirus hit, this spot by the Vltava river was mainly sought out by foreign tourists for its boisterous parties. The already mentioned shop arcade, however, was more of an invitation into a carnival house of horrors than an attraction for visitors. According to the coalition movement Praha sobě, it represented one of the “most painful spots in the center for a long time”.

This is why the movement’s councilor Hana Třeštíková, who is in charge of culture and tourism, suggested that they should provide its owner with a grant in the amount of 1.8 million CZK for repairs to the Karlovy Lázně shop arcade, including window replacements and repairs to the street facade, out of the more than 5 million estimated costs of reconstruction.

“The dark passageway, full of faded adverts, Russian nesting dolls, and peeling posters will soon be a thing of the past!” the Praha sobě party rejoices on its official Facebook page. According to the post, the reconstruction will be sensitive. “The owner of the building is bound by the grant contract to respect the instructions from preservationists as well as rules regarding advertising regulations,” Praha sobě adds.

Councilor Třeštíková has been battling visual smog for over a year. She also mentioned the issue of the repulsive shop arcade on Smetana Embankment last spring, when she spoke for example of novelizing the ordinance on street art (aka busking) and other limits to tasteless tourist attractions in the center. According to her, the Council of the capital city wishes “for Prague not to become Disneyland”.

“We are also negotiating with the owners of the three remaining buildings through which the shop arcade passes. We trust that one more spot of which we were all a bit ashamed will thus soon disappear from the map of Prague,” stated Praha sobě, adding that since the Municipal Authority doesn’t have the property rights and the buildings in question are privately owned, it cannot dictate the actual composition of leaseholders in the Charles Spa shop arcade. 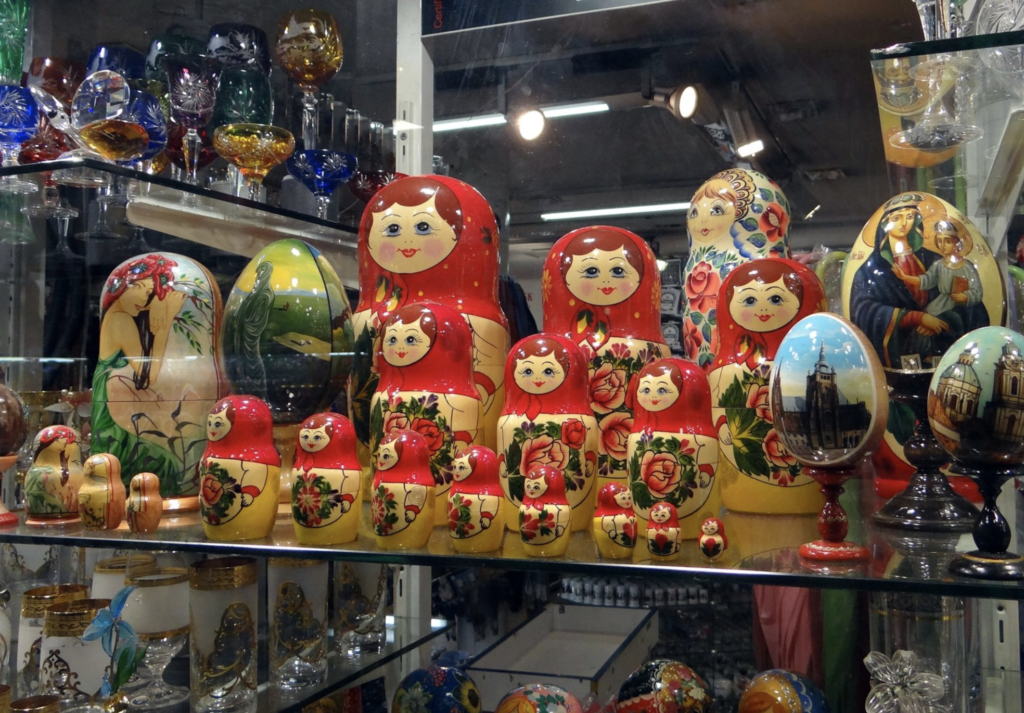 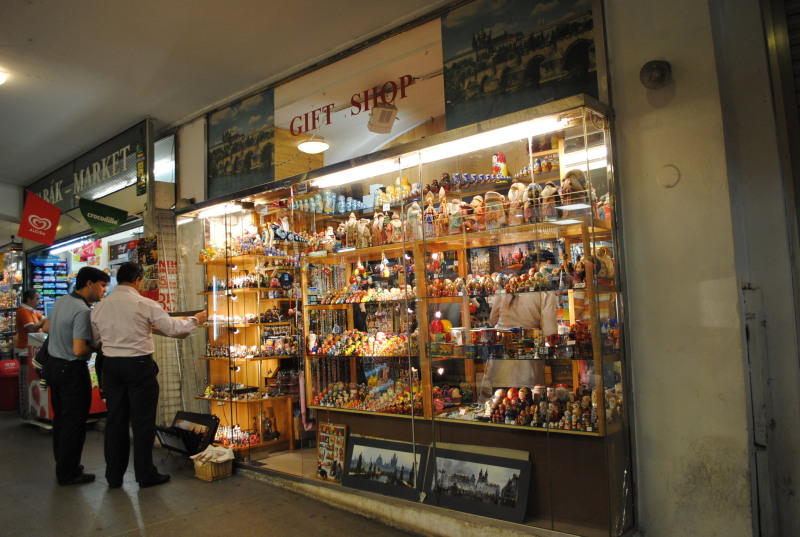 RunCzech Cancels the Prague Half Marathon in September

With social distancing and other limiting rules still in place for mass participation events, as well as with…