If your day doesn’t start until you’re up to speed on the latest headlines, then let us introduce you to our new morning fix. 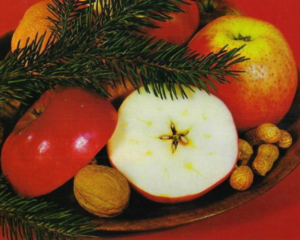