Why Are Pencils Yellow?

Visitors to the 1889 Exposition Universelle in Paris entered the fairgrounds under the shadow of the newly-built Eiffel Tower—a gleaming marvel of wrought iron lattice that stretched almost a thousand feet into the air.

Once inside, they could gawk at a massive reconstruction of the Bastille or gasp as Annie Oakley demonstrated her legendary marksmanship in Buffalo Bill’s Wild West show.

Amidst this myriad of spectacles was a rather less dramatic—but no less influential—innovation from a Czech manufacturing company named Hardtmuth Pencil. Its latest creation was formed, as all pencils are, of a graphite core housed in a protective wooden sheath. What stood out was its color—Hardtmuth’s “luxury pencil” was painted yellow.

In 1802, the company – which was founded by Josef Hardmuth in Vienna in 1790 and relocated to České Budějovice in 1848 – patented the first pencil lead made from a combination of kaolin and graphite, a technique that allowed for the hardness of the graphite to be varied.

Towards the end of the nineteenth century, a large supply of graphite was discovered in eastern Siberia. In 1889 at the World’s Fair in Paris the Czech company Hardtmuth introduced a new line of pencils (the Koh-i-Noor 1500) containing the world’s finest graphite from the Far East.

Hardtmuth chose the yellow color because, in China and the East, it was associated with royalty and luxury. To add a further tone of exoticism and exclusivity, Hardtmuth named the pencils Koh-i-Noor after the world-famous diamond from the British Crown Jewels.

The Koh-i-Noor 1500 was such a success that it was also shown at the World’s Fair in Chicago in 1893 and was an instant hit with the American pencil market. L&C Hardtmuth eventually set up an office in New Jersey and changed their business name to Koh-i-Noor Hardtmuth.

American pencil companies started painted their pencils yellow to mimic the color of the superior Koh-i-Noor too, which is most likely why the color yellow has become synonymous with American pencils.

Of course, not all pencils today are painted yellow. Many are the color of a company logo or a university sports team or, in the case of the mechanical pencil, not painted at all. But the pencil as we conceive of it, the pencil of a Google image search or an elementary school memory, is—because of the marketing genius of 19th-century pencil manufacturers—yellow.

The factory in České Budějovice has been in operation since 1848, and it still ensures the largest volume of Koh-i-Noor Hardmuth production. The whole company is also managed and organized from the South Bohemian metropolis.

With other factories in Městec Králové, Broumov, or Milevsko, most of the production can be described as Czech products.

Czechs are also in the company’s management. Although the company doesn’t belong to the original owners of the Hardtmuth family anymore, Koh-i-Noor Hardmuth continues to be a private company owned by the Bříza family with its general director Vlastislav Bříza Sr. leading it. 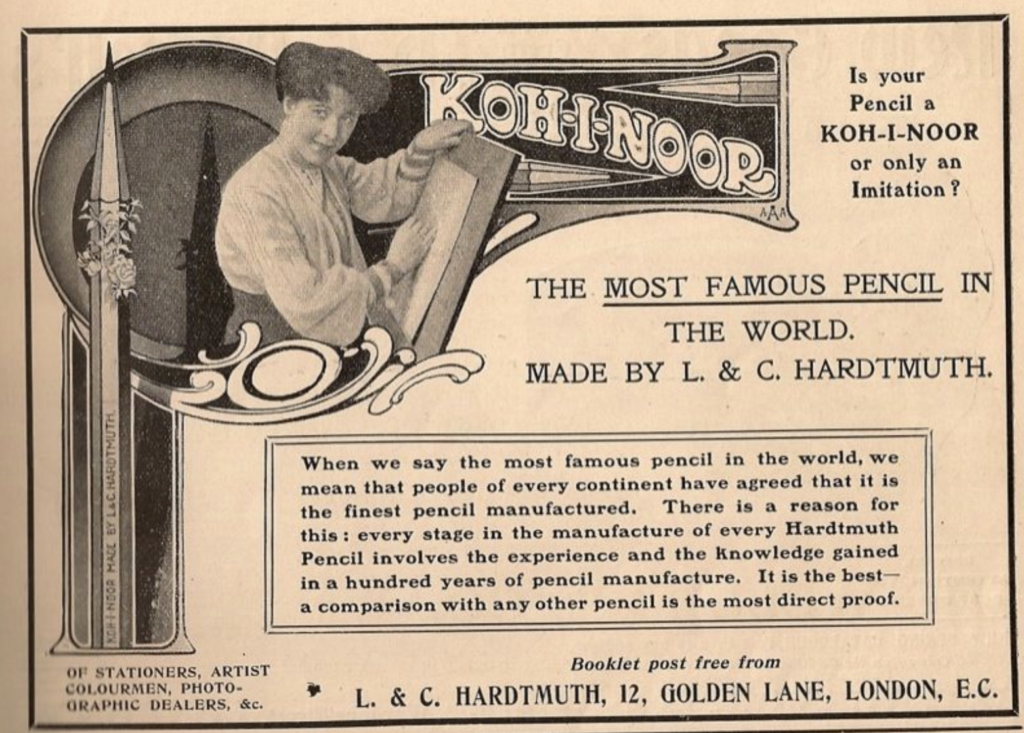 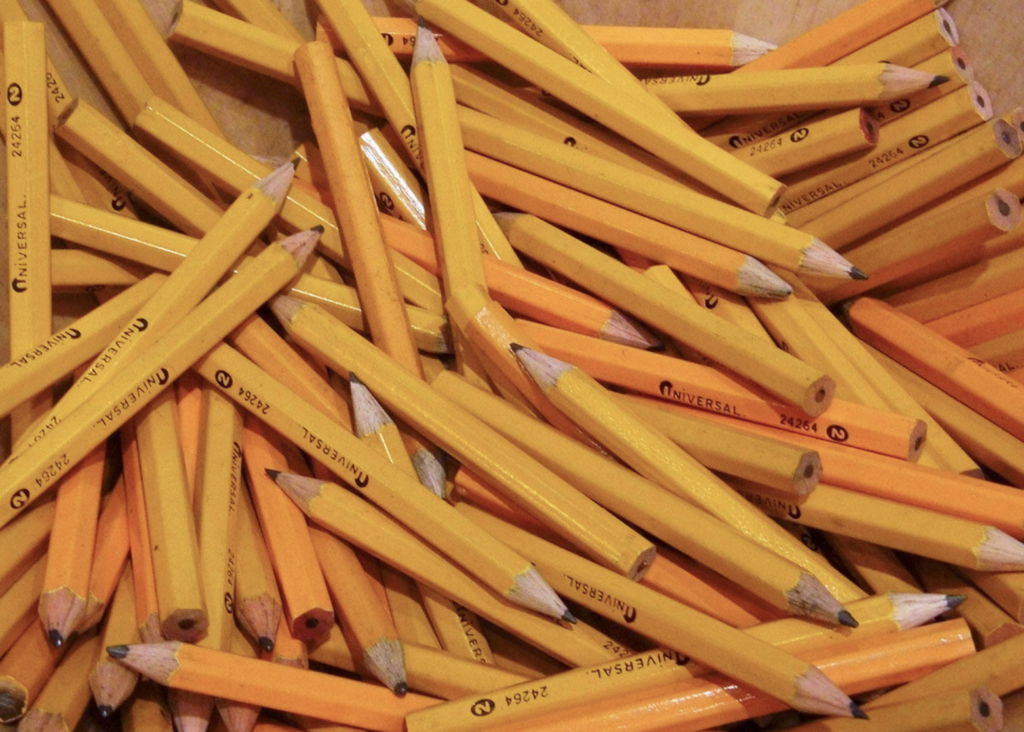 @PragueMorning
71 Following
3K Followers
🇪🇺 Within the EU, the Czech Republic has the highest number of Covid-19 cases per million inhabitants (110,687).… https://t.co/bKLZFatlfC
3 hours ago
✈️ Czech Airlines told Labor Office that plans to lay off all its 430 employees.https://t.co/05atPSo4DO https://t.co/SMoZ0lX2Bw
8 hours ago
Follow

When distant suburban cemeteries had been built by the turn of the 20th century, Prague’s Electric Company, the…

On January 21, artists of the Cirk La Putyka circus performed in front of the closed bar window,…

Public Culture in the Streets of Prague

Although theaters, cinemas, exhibitions, and music clubs are closed due to the spread of coronavirus, you can also…