Babiš: “We Need to Wait for the Sputnik V Approval by the European Union”

On Wednesday morning, Prime Minister Andrej Babiš (ANO) said that the Czech Republic will wait for the Sputnik V approval by the European Medicines Agency (EMA).

“We will therefore not follow the example of Hungary, which will start vaccinating people suffering no chronic diseases with Russia’s Sputnik COVID-19 vaccine.”

Hungary’s drug regulator granted the shot emergency use approval rather than waiting for the EU’s European Medicines Agency (EMA) to give it the go-ahead.

PM Babiš will visit Serbia with a team of experts on Wednesday, to discuss the country’s experiences with the pandemic Russia’s vaccine.

The team includes the main epidemiologist of IKEM Petr Smejkal, the head of the Department of Infectious Parasitic, and the chief surgeon of the infectious diseases of the University Hospital in Bulovka, Hana Roháčová.

“On average per capita, they are among the best in the world, so we are interested in their experience. They have experience with vaccines that have not been approved in the EU,” Babiš said before leaving for Serbia.

“Whether [vaccines] come from China, the US or EU – we don’t care as long as they’re safe and we get them as soon as possible,” Prime Minister Ana Brnabic told the BBC.

“For us, vaccination is not a geopolitical matter. It is a healthcare issue.”

The Czech Republic is also considering the purchase of the Russian vaccine, however “we will not follow the Hungarian way and we need to wait for the EU’s European Medicines Agency (EMA) to give it the go-ahead.”

Babiš will then discuss with President Vučić the accession of Serbia to the European Union, supported by the Czech Republic.

The accession of Serbia to the EU has been on the current agenda since 2012 and is expected to complete its negotiations by the end of 2024, allowing it to join the Union by 2026.

“Serbia is our important business partner. We support Serbia on the path to membership in the European Union,” said the Prime Minister. 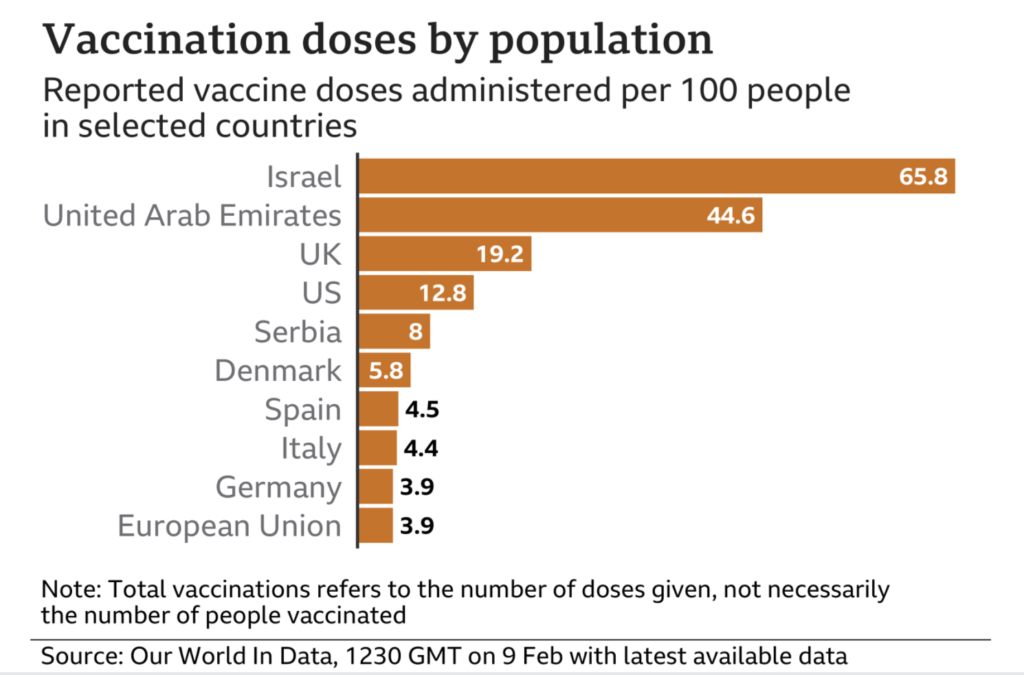 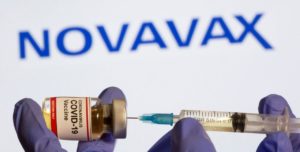 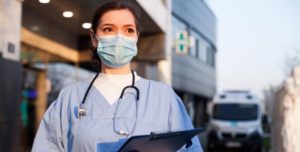 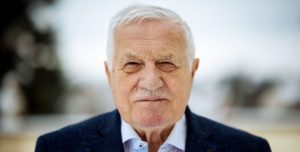 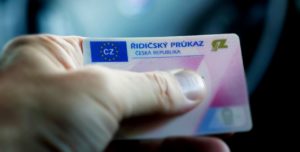 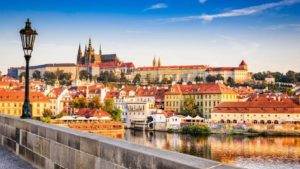 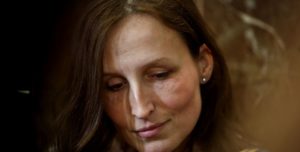 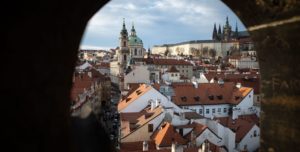 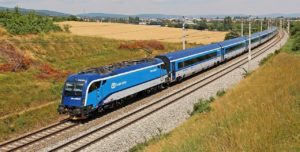 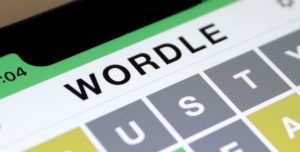