BREAKING: Majority of Shops Will Close, Restrictions on Movement in Public

The Czech government ordered most shops and services to shutter and sought to limit all movement to essential trips such as for work and medical visits to curb Europe’s fastest growth in new coronavirus infections.

The Czech government has announced strict new measures: most of the shops will be closed, with the exception of stores with a basic assortment of goods.

Services will also be reduced. “We need to protect the health of the people first and foremost. If we do not take these measures, the health system will collapse,” said Prime Minister Andrej Babiš.

Only groceries, drugstores, and pharmacies will be open in the malls. Restrictions on movement and contact except to travel to work, to visit family, go shopping, and to doctor appointments, Roman Prymula, announced on Twitter.

No further measures have been announced regarding schools, restaurants, and bars.

“Wherever possible, we ask employers to move to a home office system,” the minister said. According to him, it is necessary to give priority to written or telephone contact, to submit documents only through the filing office.

Walks in nature and in parks are allowed – for a maximum of two people, with the exception of family members and co-workers. People are allowed to visit the countryside or parks in the company of no more than one other person.

The new measures will take effect from tomorrow at 6 in the morning (Thursday, October 22) and will be in place until at least Tuesday, November 3.

The Czech government has agreed to call in 28 military doctors from the United States to help the country fight the coronavirus pandemic. The news was confirmed by the deputy prime minister and head of the Ministry of the Interior, Jan Hamáček.

According to Prymula, it is primarily necessary to reduce the reproduction number R to 0.8. At the moment is between 1.37 and 1.47.

The local health system has been under pressure and hospitals are filling up with patients and almost 600 patients are in intensive care, according to government figures released on Monday.

The Czech Republic reported 11,984 new COVID-19 cases on Tuesday, the highest daily increase since the beginning of the epidemic.

The number of hospitalized surpassed 4,000 with 634 in serious condition, putting pressure on the health system. So far, 1,619 have died with 97 the highest day increase recorded on Monday.

From today, face masks must be worn everywhere in the Czech Republic. The measure applies to all pedestrians if people are closer than two meters apart.

Family members walking together and people doing sport are exempt from the requirement to wear masks. 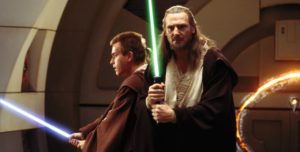 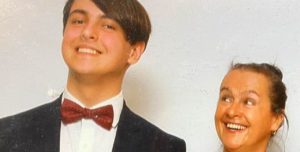 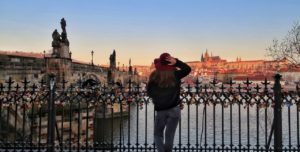 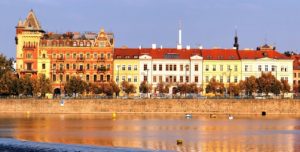 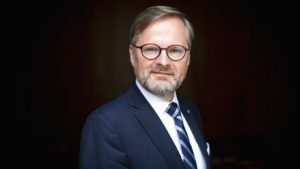 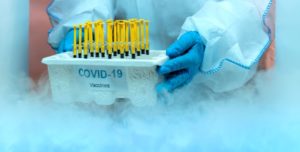 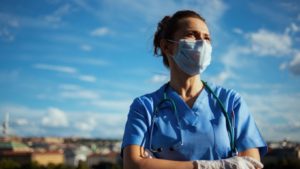 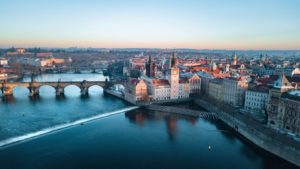 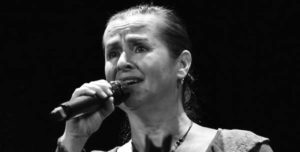 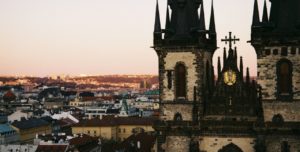