Economic growth in the Czech Republic is predicted to reach pre-pandemic levels in 2022, according to a new annual report released by the Czech Ministry of Finance and the analysis of experts contacted by CTK.

Unemployment, on the other hand, will slightly fall while inflation will probably be the biggest problem next year.

“Inflation will noticeably accelerate in 2022 and will be one of the main macroeconomic issues. Unless, for example, there is an extension of the waiver or a reduction in VAT on energy, we can expect a noticeable acceleration of annual price dynamics of more than eight percent at the beginning of the year. Single-digit inflation will still be a “positive result”, said Jakub Seidler, chief economist at the Czech Banking Association Association, said.

Seidler estimates that an important inflation-boosting factor next year will be the rise in electricity and gas prices, which will gradually be reflected in the prices of other goods and services.

Inflation is also being boosted by problems in global supply chains, which are pushing up the prices of many manufacturing inputs.

Wage and salary growth are expected to remain above 5% in the coming years, and unemployment is expected to fall further as a result of the economic recovery, which is already among the lowest in the EU.

On Wednesday, the Board of the Czech National Bank increased the two-week repo rate by one percentage point to 3.75%. At the same time, it increased the discount rate by the same amount to 2.75% and the Lombard rate to 4.75%.

The base rate is currently at its highest level in 13 years. It is the third above-standard increase in the base rate by more than 0.25 percentage points in a row and unlikely to be the last. 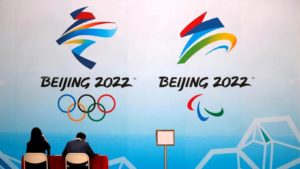 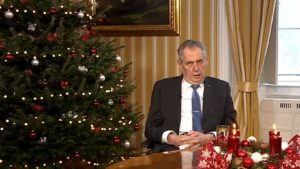 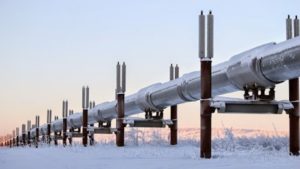 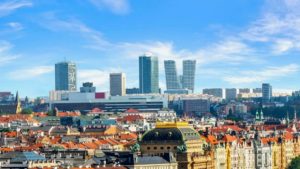 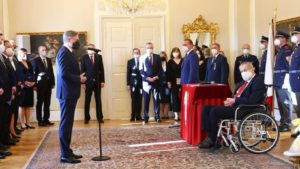 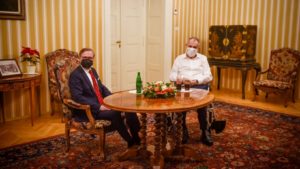 Share via: The president of the Czech Republic is set to swear in the country’s new government on… 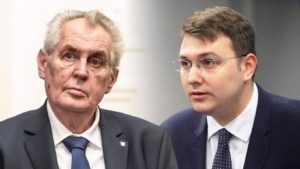