A fire tore through an apartment building in the northern Czech Republic on Saturday, killing 11 people, including three children and five others who jumped from the upper floors to escape the blaze, local media reported.

The fire broke out at the 11th floor of a 13-story building in the town of Bohumin, on the Czech-Polish border.

“There are three adults dead and three children in the apartment,” the head of the Moravian-Silesian fire brigade, Vladimír Vlček told the news site.

Five other people died after jumping from the 12th floor, according to Interior Minister Jan Hamáček, who spoke to the Czech public radio.

Both Hamáček and the head of the regional government, Ivo Vondrák, suggested the fire is likely to have been set deliberately.

Regional fire squad head Vladimír Vlček told Czech Television he did not want to speculate about the causes of the fire for the moment. 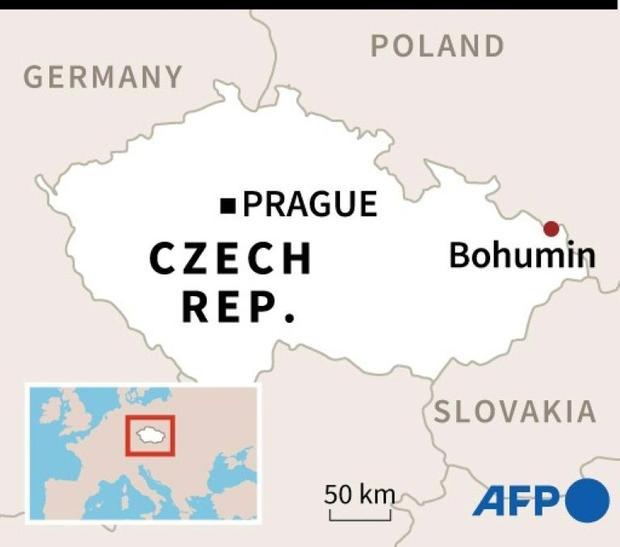 “But the fire was very quick to develop, which is not normal. A fire like that typically affects one room, but this one hit the entire flat, all the rooms are burnt down,” he said.

Vondrák said that besides the victims, thirteen people were injured in the fire, including two firefighters and one police officer.

Number of Illegal Migrants Increased in the First Half of 2021

According to the Czech police, the number of illegal foreigners living in the Czech Republic increased in the…

The state-owned company Czech Post has expressed support for the Prague Pride festival of lesbians and gays. The…

Revolut has opened its European bank to customers in the Czech Republic. Czech customers who upgrade to Revolut…

Deep inside the Brdy Highlands forests in the Czech Republic hides a former nuclear warhead depot. Between 1968…

Important: Amendments to the Law on the Stay of Foreigners in the Czech Republic

On July 16, 2021, the Czech President signed a law to amend the law on the insurance of…

As electric car sales take off and petrol engines face being phased out by 2035, Europe is looking…

At Friday’s opening ceremony at the Tokyo Olympics, the Czech Olympians walked in clothing designed by designer Zuzana…
Total
61
Share