There are now thirty Prague metro stations covered with a 4G LTE signal. Karlovo náměstí has been the last one added to the list.

By the end of the year, ten more stations will be added:

– in September: Chodov, Opatov, and Háje

– in the last quarter of 2020: Národní třída, Náměstí Republiky, Náměstí Míru and two more stations in Prague 5 or Prague 3 (depending on the reconstruction works of Jiřího z Poděbrad station).

According to the plan, the entire metro should be covered with a mobile signal by early 2022.

If work continues at the same pace as hitherto, it is likely that passengers will be able to use the 4G signal in all sections of the subway at the end of 2021.

The costs of covering the Prague metro stations and the tunnels amount to CZK 12 million and CZK 18 million, respectively.

The Prague metro began operation in 1974 and now has three lines with 61 stations. It currently has a transit network 65.2 kilometers long. This does not include the long-planned Metro D line. 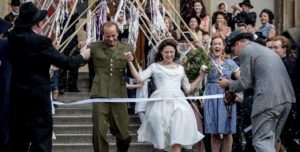 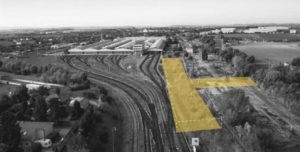 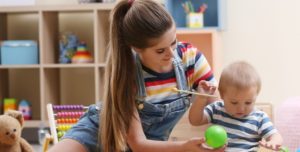 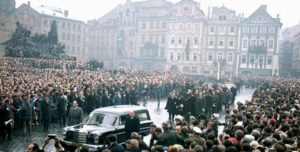 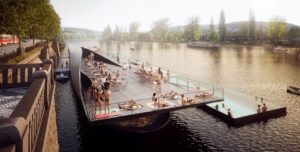 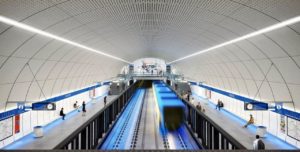 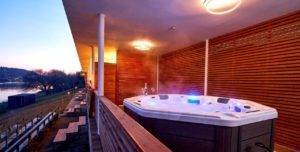 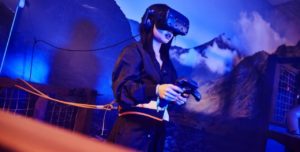 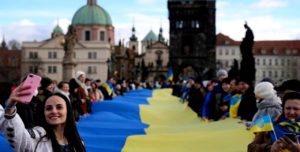 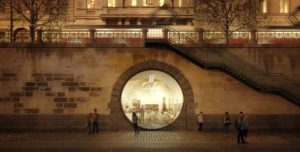