Partisan Prague is a football club founded by expats from Ireland and England in 2002.

Their A-team is currently playing in the 7th tier of Czech football, whilst their B-Team is in the 9th tier.

The best aspect of getting to interview their club was the inspiring story highlighting the solidarity expats can find in a foreign country, enough to pursue their shared interests and dreams.

David McCloy, Partisan’s player-manager, gives us insight in an interview about their Prague-based sports team.

Could you please introduce us to you and your team?

“I’m David McCloy from Glasgow, Scotland. I’m 41 years old, and the manager for Partisan Prague. I’ve worked in the UAE in football before coming here, now I’ve worked with Partisan for 9 years.

Partisan Prague started in 2002, founded by expats. The team started with a lot of individuals who just wanted to socialize and play football. Everyone met in 2000, and it was still a small thing. By 2001, more people got interested and so we moved to an outdoor facility. By 2002, it became official.”

Tell us something about Partisan’s background.

Partisan is the first private expat club to enter the Czech league system and has been playing competitively since 2009.

The team is made up of an international batch of players from the Czech Republic, Slovakia, Slovenia, Scotland, England, Northern Ireland, Wales, Germany, Ukraine, Portugal, Netherlands, Spain, France, amongst many other players from different countries as well.

What’s been the biggest driving factors for the club’s continuation?

“The teammates have formed a great connection between each other. We do play football, but at the same time, bonding after games like getting a few beers and talking has really become a sort of stress release for a lot of the members. We are social animals in the end. It’s also a great way for the members’ families, as their wives and kids to come to join and socialize as well.”

You’ve mentioned that there are numerous expats in the team, how about Czech locals, how have you integrated with the local community?

“We’ve managed to integrate Czech players in the team mainly from team members who work in companies who also employ Czech locals. Then they invite them to come and try to play. We do mainly speak English but that hasn’t been a problem at all to integrate with the international community.”

What are the team’s goals for the near future?

“I guess the main goals are to just keep evolving the club. We’re sitting on top of the league now, and we want to push for promotion. Mainly, we do just want to have a good time, along with establishing the football club. We’ve experienced multiple setbacks in the past, but I think that’s just made our bonds stronger.”

Partisan Prague wants to continue playing as soon as the Covid-19 restrictions are eased down by the government. 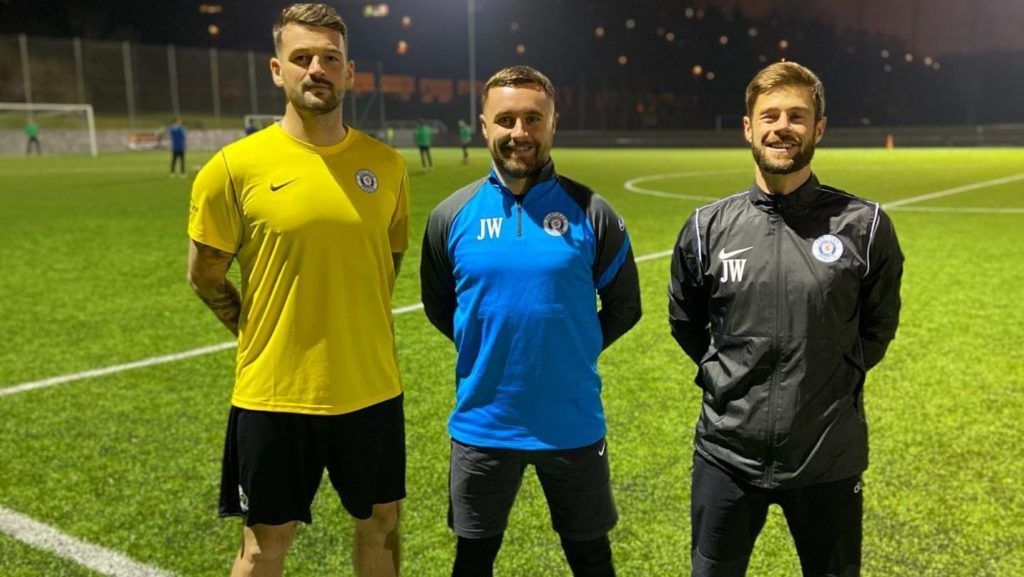 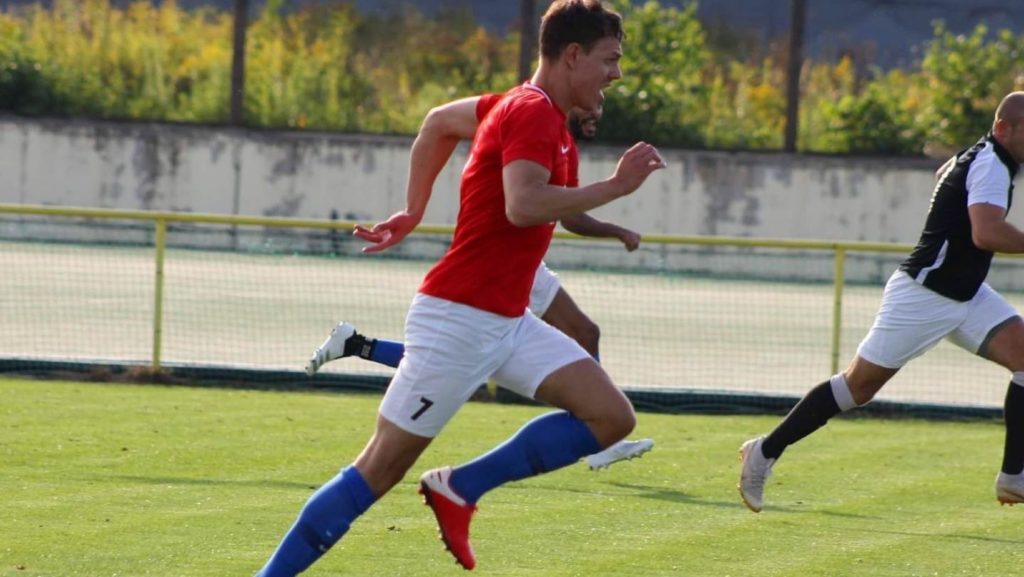