Police Searching for 6 Year-Old Boy. He Got Lost on Saturday Morning at Hlavní Nádraží in Prague

Prague police are asking for the public’s help in finding six-year-old František Srna. He was on a scout expedition to Čerčany and was last seen Saturday morning on the Hlavní Nádraží train platform.

He lives in Chodov, Prague 11 and was dressed in a blue jacket and green hat.

“We received the information around half-past nine at the local department at Hlavní Nádraží. František was last seen on the way to the railway platform,” said police spokesman Jan Rybanský.

Anyone with any information on František’s whereabouts is asked to contact emergency number 158. 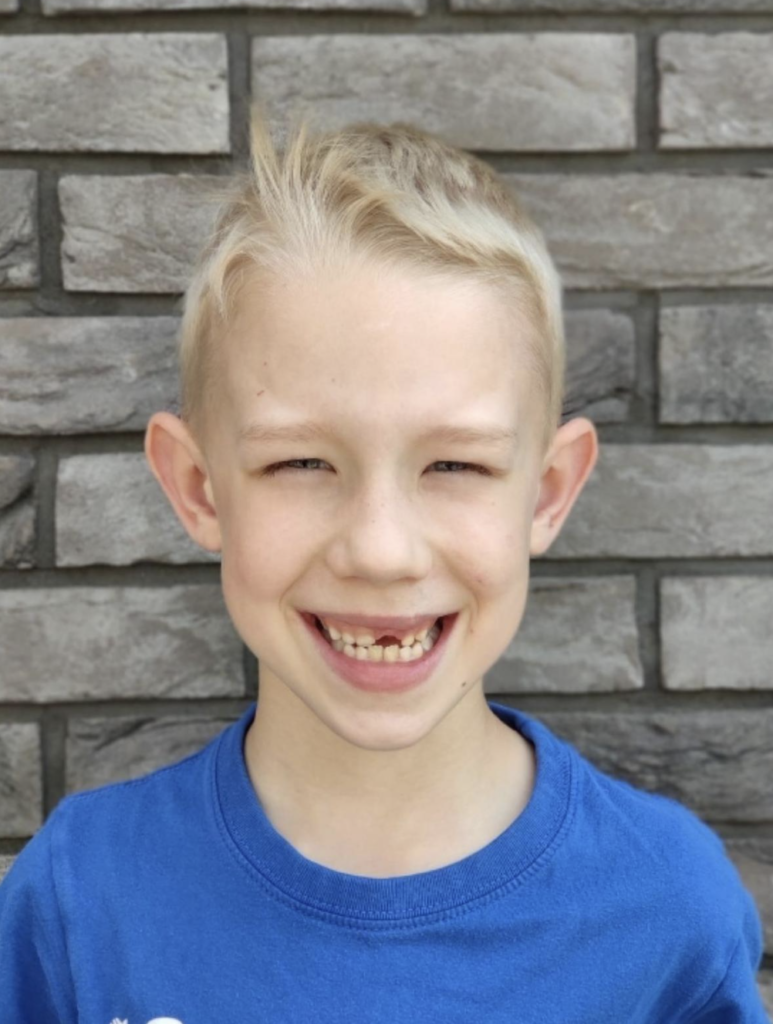 The vaccination centre at Prague’s O2 Arena complex is to be a key component in ramping up inoculations.…

Around three dozen communists commemorated Labour Day this morning on Střelecký Island. The president and vice-president of the…