A startup with an AI-platform that controls the flow of beer from the keg to the tap — and set the amount of foam — plans to expand into the Czech Republic.

With just a single touch pubinno’s smart taps pour the ideal beer at optimum pressure and temperature – depending on if it’s a pale ale or a stout of course.

The product is specially developed for bartenders, as multiple pints can be poured one after the other using precise measures. The small screen also lets you know when the keg is empty, allowing pubs to run smoothly and more efficiently. 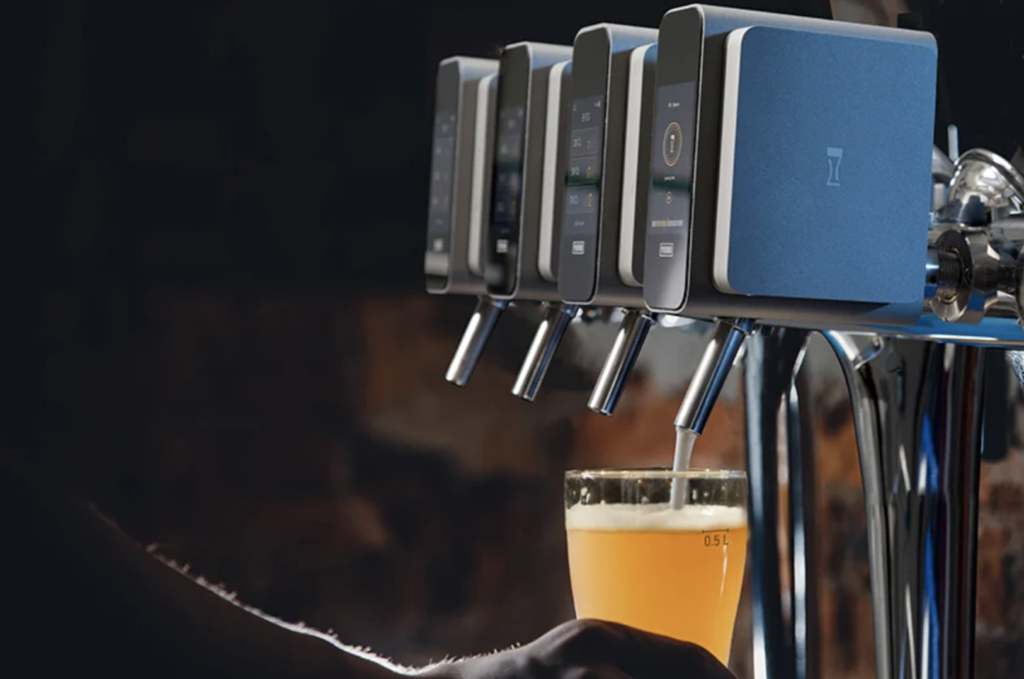 Essentially, Pubinno’s Smart Taps System is meant to replace the manual taps in today’s pubs and bars with these intelligent taps.

The bartender uses the touchscreen to select the amount of beer that needs to be dispensed. Once the service is initiated, the real-time conditions of the draft beer system (such as keg freshness, pressure, temperature, etc.) are gathered and combined with the service data (such as sales frequency, beer type, etc.).

The company, which operates in Spain, Mexico, Israel and Cyprus, wants to add the Czech Republic to its portfolio because “they have among the highest keg penetration rates in the world”, says Can Algul, a co-founder of the company. In the Czech Republic., 38% of all beer consumption is from kegs, according to data Algul cited from Jefferies Financial Group and Bank of America Merrill Lynch. 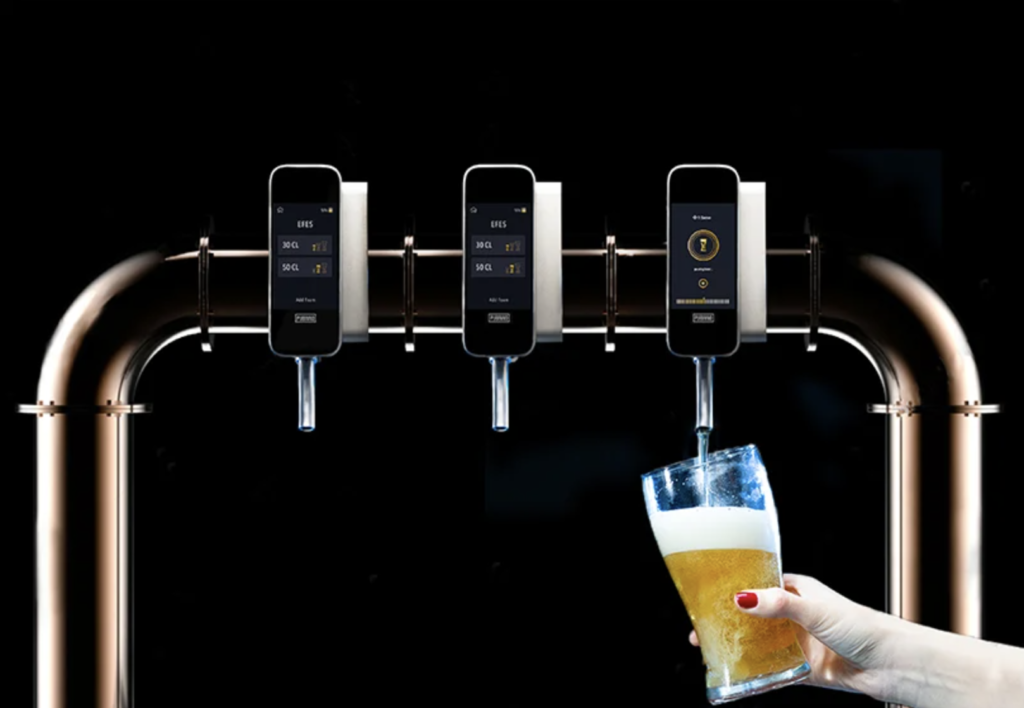 “As you might know, draft beer systems have existed in bars for almost 40 years now and they haven’t changed since then,” says  Can Algül. “They are semi-industrial and work in suboptimal conditions most of the time. In theory, draft beer is much better than canned or bottled beer because it’s just fresher and tastes much better. So naturally, it’s a great option for pubs or breweries to have as part of their business model to improve overall profitability.

However, in reality, many markets are forced to shift to bottled beer from draft beer to avoid multiple issues like quality standardization, KPI tracking and wastage problems. Therefore, on a quest to disrupt the beer industry, we came up with the world’s first AI-Powered Smart Taps to help provide end-to-end smart solutions for the entire draft beer ecosystem.”

“There is an estimated 40M USD beer wastage per year in the world,” Can says. “There’s also sustainability to think about. The total amount of water that’s wasted globally in running beer business is equivalent to that of Manchester Lake. 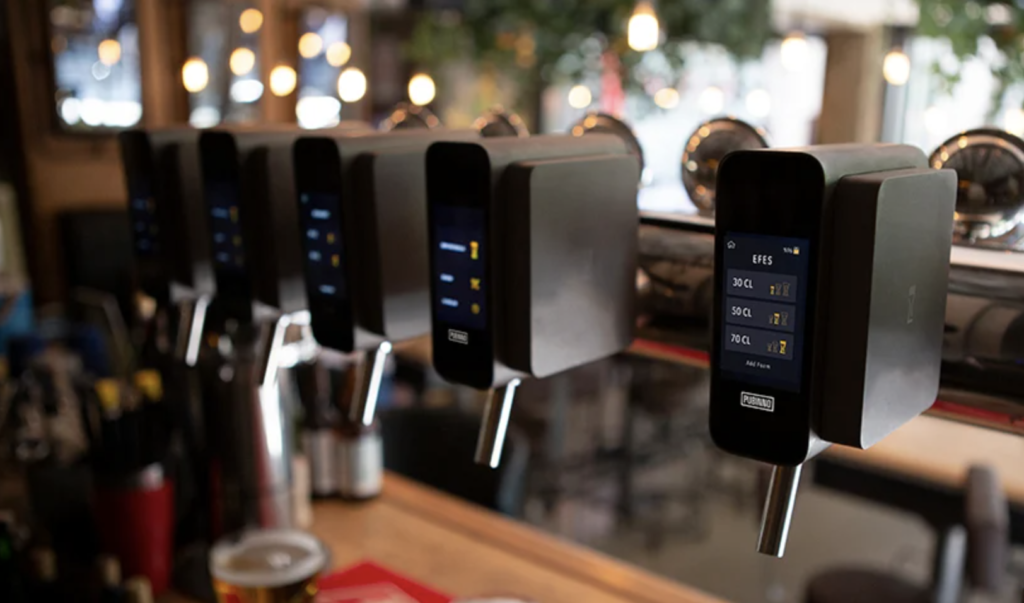 Looking to indulge in new autumnal dishes as the weather grows colder in the coming months? If so,…

The hospital will create a medically integrated trans-national region between Austria and the Czech Republic On 16 October,…
Total
15
Share