The restoration of Prague’s Old Town Market (Staroměstská tržnice) has been put on hold as councillors hope that labour costs will ‘fall’ due to the Coronavirus pandemic.

The price for repairing the grand Neo-Renaissance hall has claimed another 70 million CZK, taking the estimated amount to a total of 429 million.

The price was set by the company who had won the tender, a contract that was meant to be finalized at a council meeting on October 5th. However, the councillors withdrew the motion after discovering the final suggested price.

The Prague Councillor for Property, Jan Chabr, announced: “There is a difference between the original estimate and the final amount. At the Council, we would like to decide how to proceed. It will certainly be the turn of personal negotiations with the construction company that won the tender to unify mutual expectations.”

The decision to hold off on finalising any plans was also swayed by the Coronavirus pandemic, which cost the municipality a significant amount of money. It’s also uncertain how it will the construction industry, says Chabr: “It is possible that labour prices will fall – and this could lead to a decrease in the total cost of reconstruction.”

Chabr confirmed that the municipality will deal with the whole situation in more detail after the second wave of the crisis is under control, one which has hit Prague very hard.

While the Old Town Market is not headed for reconstruction just yet, we already have a good idea of how it’s going to look. Taking inspiration from successful indoor markets in European capitals such as London’s Borough Market, space will hold 50 independent stalls for a range of sellers. Alongside traditional fresh farm food, the plans include gastronomic delicacies and a podium to host ‘cultural events’.

Construction of the original Old Town Market began in 1894, following designs by architect Jindřich Fialka who was inspired by the grand domed ceilings of religious buildings. Fialka was a successful Czech architect in the late 1800s, who also designed schools, theatres, and the water tower in Letná.

Then under the communist regime in the 1950s, a supermarket was built there. The building was covered in glass wool, while the characteristic glass dome was hidden by a plasterboard ceiling. The modifications were good for the building, as it has been preserved in its original undamaged condition. 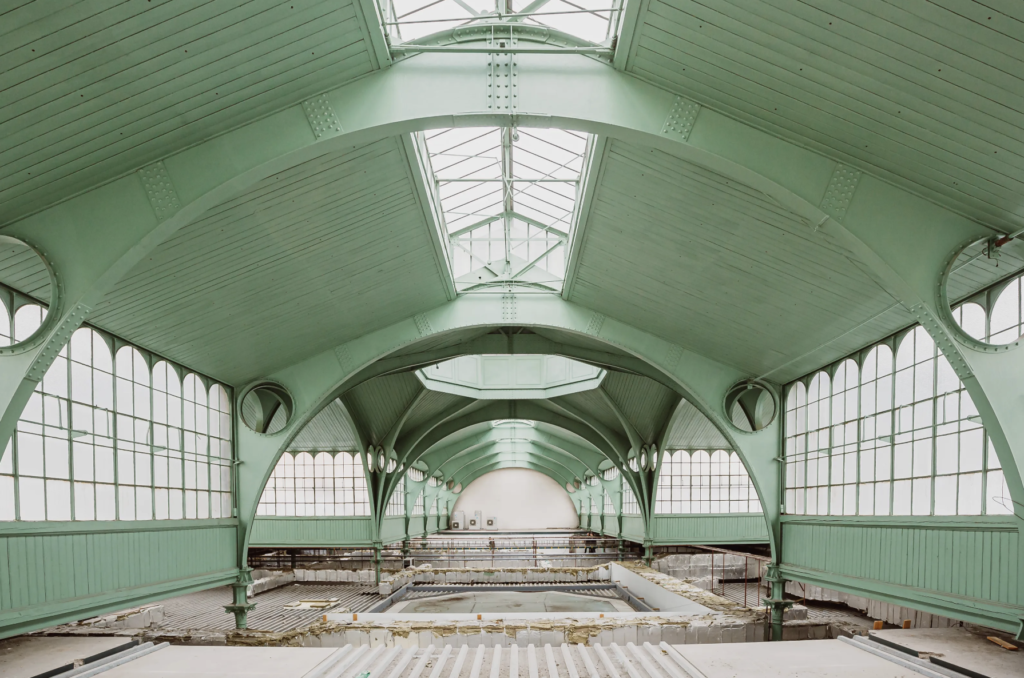 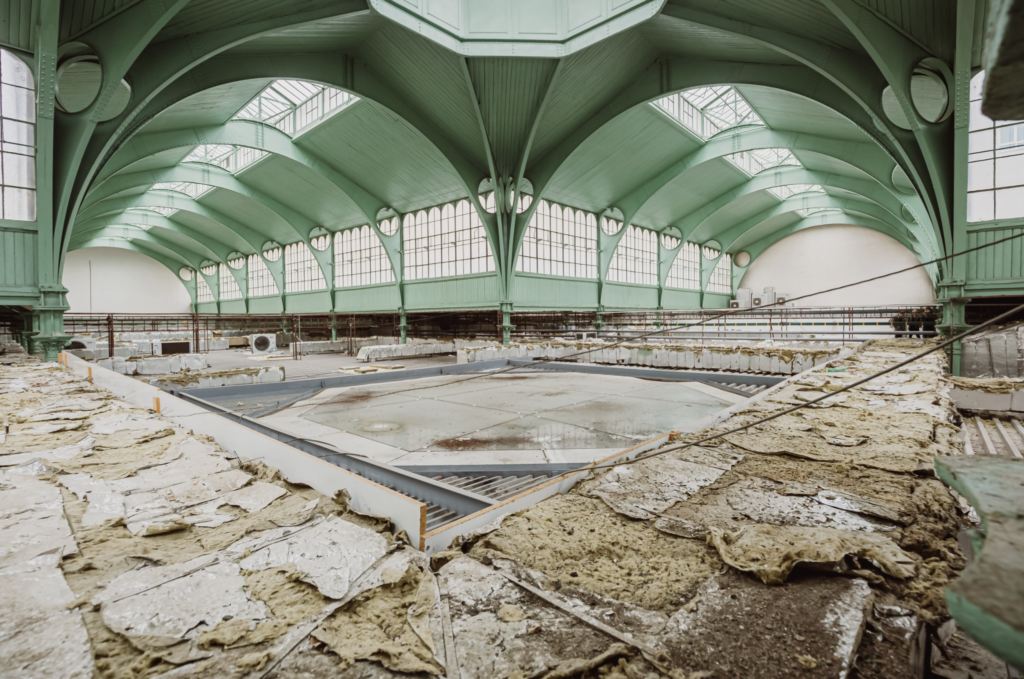